Are Pedophiles Writing Your Child's Curriculum? 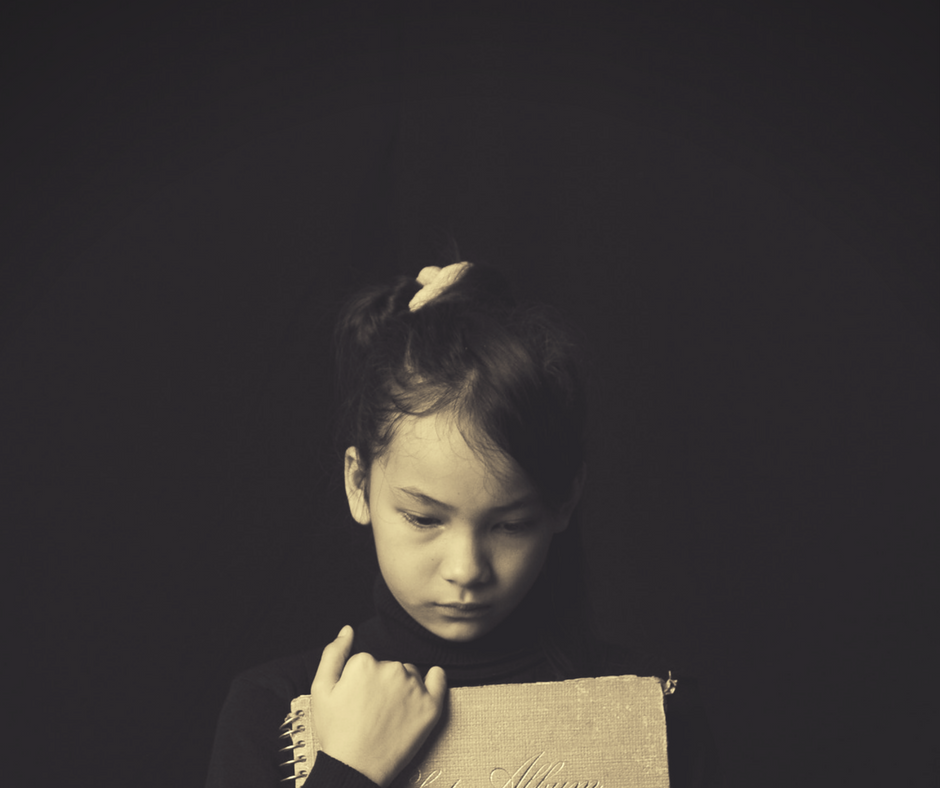 American Alfred Kinsey is known as a pioneer into the research of sexuality, and established an institute in his own name: The Kinsey Institute for Sex, Gender and Relationships. Kinsey wrote 'Sexual Behaviour in the Human Male' and 'Sexual Behaviour in the Human Female', which have erroneously become yardsticks for normal adult sexual behaviour. He falsified his findings by presenting data about convicted sex criminals as being representative of the average American male. This led to his conclusions that activities such as bestiality and incest were normal behaviours. His fraudulent research also involved criminal activity, including giving payment to pedophiles who provided him with details of their sexual experiences with children. One organisation from whom Kinsey collected data later morphed into NAMBLA - the North American Man-Boy Love Association. Kinsey recorded that the responses of children and babies to sexual stimulation were ‘orgasms’: he concluded that the writhing, screaming and convulsions due to penetration by adults were pleasurable for the children. The Kinsey Institute had some assistance in pushing its findings into the general public; it teamed with Planned Parenthood in order to incorporate its conclusions about sexuality into the school curriculum, and also enlisted the help of Hugh Hefner, founder of the Playboy empire. Kinsey’s protege became known as his  ‘pamphleteer’, and eagerly promulgated his master’s material. Two hallmarks of Kinsey-based research are use of the Kinsey scale to identify sexual orientation, and the idea that children are ‘sexual beings.’ These two ideas recur with alarming frequency in many school sex education programmes, having influenced their writers since the ‘60’s. [Click here to read more about Alfred Kinsey and here to read more about inappropriate sex education.] Academic, Dr. Judith Reisman, who has produced documentaries and books exposing Alfred Kinsey, had this to say about his work:

"Modern sex ed began in the sixties. It was based on Alfred Kinsey's model of human sexuality. Everyone's sexual education in the past 50 years came right from the Kinsey Institute. How can we teach sexual education? His research was based on crimes and lies. Raping babies, infants, and children is a crime everywhere. His so-called science, including sex ed at schools, which is based on Kinsey, should therefore be dismissed immediately. Everything else, any discussion about the unacceptable, is like hurting all those innocent children, all those victims, again and again."

[Follow this link to Dr. Reisman's website for a comprehensive expose document on the work of Alfred Kinsey.]

Croatia based its school sex education program on Kinsey’s work, but it was ultimately rejected after his methods were made known to the general public. The program was introduced in 2012 but was banned after journalist Karolina Vidovic-Kristo exposed its links to Alfred Kinsey. A group of concerned parents joined forces with organisations to fight the introduction of the program in the Croatian Constitutional Court. The group stated that:

“.... the curriculum was in violation of the Constitution, the Education Act, the Family Act and international conventions such as the Universal Declaration of Human Rights, the International Covenant on Civil and Political Rights, and the Convention on the Rights of the Child.”

The controversy came at a time when pro-family forces in Croatia were lobbying for a referendum to enshrine the true definition of marriage into their constitution, and went a long way toward ensuring the eventual success of their campaign. The programme was banned in 2013.

The Pedophiles Who Write Children’s Curriculum

In addition to Kinsey’s influence, which can be detected in much of today’s secular and even religious sex-education, some programmes have an even more direct link with pedophiles.

The Unsafe Schools website devotes a whole page to exposing the mastermind of the US Safe Schools propaganda, Kevin Jennings. (Click here to read the whole article. **Warning** - contains disturbing content.) Jennings spent years establishing support groups for homosexual teens at high schools and was allowed to indoctrinate hundreds of children with his graphic and highly-sexual relationships education material. In 2009, after he had spent many years injecting gender theory into schools across the US, the Obama administration appointed Jennings to a position in the Education Department.

In 2010, then Education Minister, Kathleen Wynne and her deputy, Ben Levin, were responsible for introducing a highly-sexualised sex education programme into Ontario’s schools. The programme outraged even secular parents, with its emphasis on sexual techniques and gender theory, and alarmingly, was integrated into the Catholic curriculum, Fully Alive. Due to public pressure, the programme was eventually withdrawn, only to be replaced by an even more explicit curriculum after Wynne became Premier of Ontario. Kathleen Wynne is a lesbian and outspoken advocate for homosexual rights. Ben Levin, was convicted of child-pornography charges in 2013. He had previously been considered among the most influential authorities in the area of childhood education, and has written many books on the subject of education of children. He confessed in an online forum to sexually -abusing his three little girls, a claim which was not substantiated during his trial. [Read more here.]

The controversial Australian 'Safe Schools' curriculum was introduced in 2010 by ARCSHS (Australian Research Centre in Sex, Health and Society); much of ARCSH research is funded by the Australian Government Department of Health. Two members of their staff, Gary Dowslett and Steven Angelides, are known to have promoted pedophilia. Writes Dowslett in a 1982 edition of Gay Information:

“Many mothers and some fathers will agree that children are sexual and generate sexual responses in their parents....How different then is that gentle, tentative sexuality between parent and child from the love of a paedophile and his/her lover?”

Steve Angelides writes in this paper on child sexuality and pedophilia:

In addition to this pedophile-penned curriculum, several other Australian programmes refer to the Kinsey Scale in their material:

Armed with this knowledge about the influence that pedophiles and their supporters are having on the education system, we have an obligation to keep exposing them. It is difficult to research, and can be difficult to talk about, but for the good of our children, we need to engage parents and educators in these important conversations.