The Heresy of Mohammed 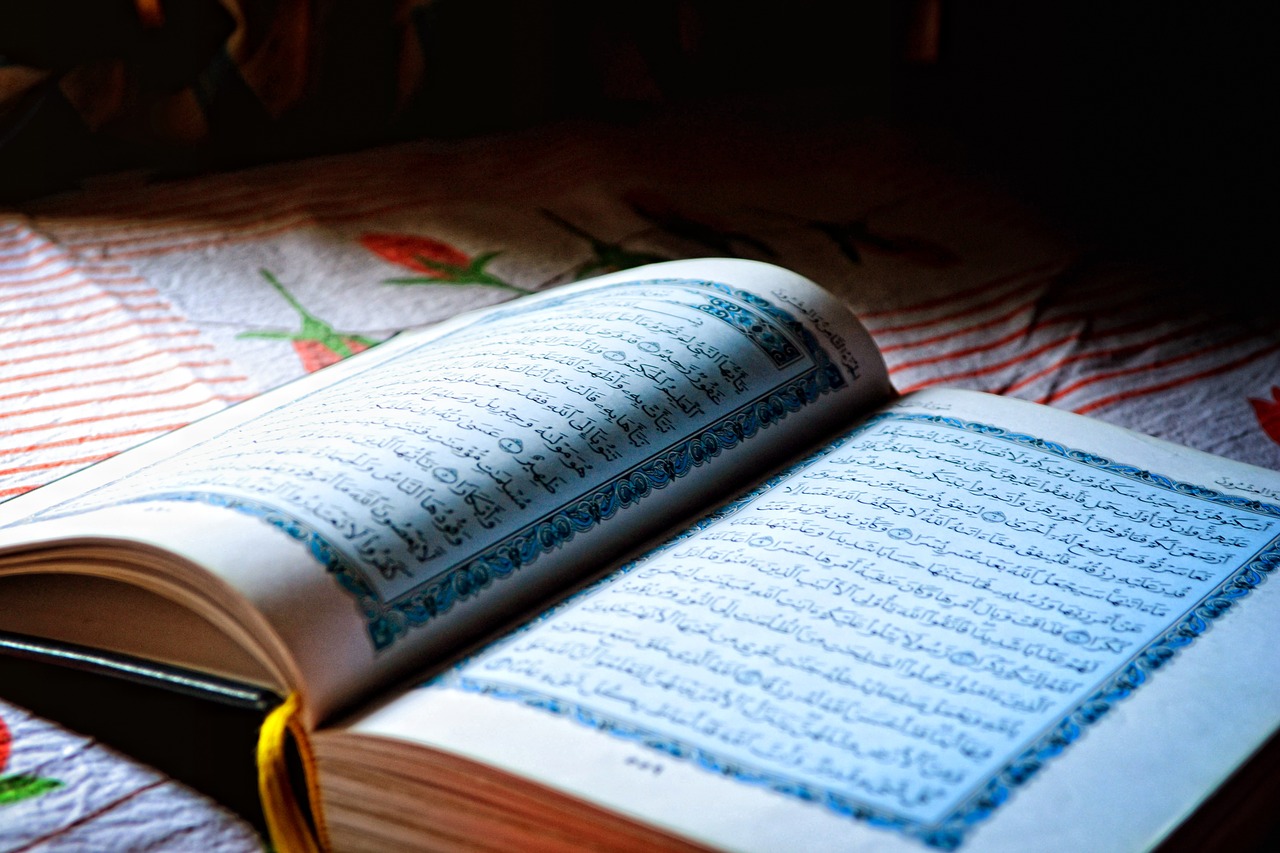 Mohammedanism was a heresy: that is the essential point to grasp before going any further. It began as a heresy, not as a new religion. It was not a pagan contrast with the Church; it was not an alien enemy. It was a perversion of Christian doctrine. It's vitality and endurance soon gave it the appearance of a new religion, but those who were contemporary with its rise saw it for what it was - not a denial, but an adaptation and misuse, of the Christian thing. It differed from most (not from all) heresies in this, that it did not arise within the bounds of the Christian Church.

The chief heresiarch, Mohammed himself, was not, like most heresiarchs, a man of Catholic birth and doctrine to begin with. He sprang from pagans. But that which he taught was in the main Catholic doctrine, oversimplified. It was the great Catholic world - on the frontiers of which he lived, whose influence was all around him and whose territories he had known by travel - which inspired his convictions. He came of, and mixed with, the degraded idolaters of the Arabian wilderness, the conquest of which had never seemed worth the Romans' while. He took over very few of those pagan ideas which might have been native to him from his descent. On the contrary, he preached and insisted upon a whole group of ideas which were peculiar to the Catholic Church and distinguished it from the paganism which it had conquered in the Greek and Roman civilization. Thus the very foundation of his teaching was that prime Catholic doctrine: the unity and omnipotence of God.

The attributes of God he also took over in the main from Catholic doctrine: the personal nature, the all-goodness, the timelessness, the providence of God, His creative power as the origin of all things, and His sustenance of all things by His power alone. The world of good spirits and angels and evil spirits in rebellion against God was part of the teaching, with a chief evil spirit, such as Christendom had realised. Mohammed preached with insistence that prime Catholic doctrine, on the human side - the immortality of the soul and its responsibility for actions in this life, coupled with the consequent doctrine of punishment and reward after death. If anyone sets down those points that orthodox Catholicism has in common with Mohammedanism, and those points only, one might imagine if one went no further that there should have been no cause of quarrel. Mohammed would almost seem in this aspect to be a sort of missionary, preaching and spreading by the energy of his character the chief and fundamental doctrines of the Catholic Church among those who had hitherto been degraded pagans of the Desert. He gave to Our Lord the highest reverence, and to Our Lady also, for that matter. On the day of judgement (another Catholic idea which he taught) it was Our Lord, according to Mohammed, who would be the judge of mankind, not he, Mohammed.

The Mother of Christ, Our Lady, "the Lady Miriam" was ever for him the first of womankind. His followers even got from the early fathers some vague hint of the Immaculate Conception. But the central point where this new heresy struck home with a mortal blow against Catholic tradition was the full denial of the Incarnation. Mohammed did not merely take the first steps toward that denial, as the Arians and their followers had done; he advanced a clear affirmation, full and complete, against the whole doctrine of an incarnate God. He taught that Our Lord was the greatest of all the prophets, but still only a prophet: a man like other men. He eliminated the Trinity altogether. With that denial of the Incarnation went the whole sacramental structure. He refused to know anything of the Eucharist, with its Real Presence; he stopped the sacrifice of Mass, and therefore the institution of a special priesthood. In other words, he, like so many other lesser heresiarchs, founded his heresy on simplification. Catholic doctrine was true (he seemed to say), but it had become encumbered with false accretions; it had become complicated by needless man-made additions, including the idea that its founder was Divine, and the growth of a parasitical caste of priests who battened on a late, imagined, system of Sacraments which they alone could administer. All those corrupt accretions must be swept away.   For more information, read The Prescience of Hilaire Belloc at Quadrant Online and Cardinal Pell on Islam