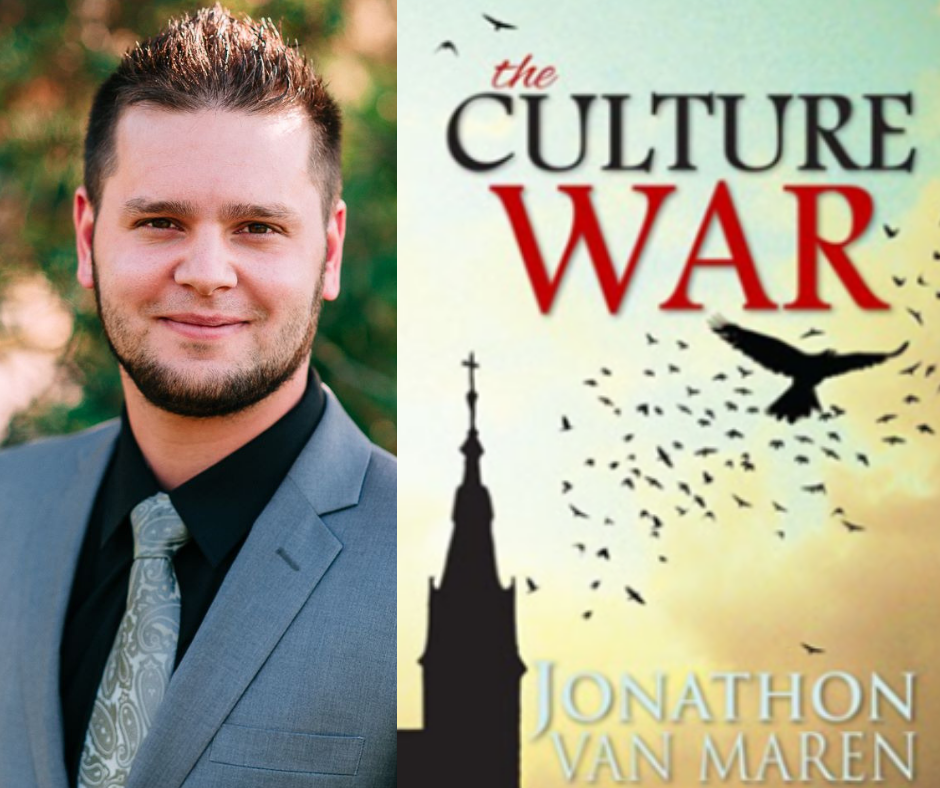 Pictures above were supplied by Jonathan and show CCBR staff and interns. For more information about books by Jonathan van Maren, please click here:

What is the legal and political situation regarding abortion in Canada?

Canada is one of the only countries in the world where abortion is legal up until birth. Abortion was first decriminalized by our current prime minister’s father, Pierre Trudeau, in 1969. Following an intense campaign by illegal abortionist Henry Morgentaler, Canada’s Supreme Court threw out our remaining abortion restrictions in 1988 and passed the issue over to Parliament, giving our elected officials a mandate to draft new abortion legislation. One attempt was made by Prime Minister Brian Mulroney’s government—the law passed the democratically-elected House of Commons and failed on a tie vote in the unelected Senate. Politically speaking, there has been no meaningful attempt to pass abortion laws since then, and politicians treat abortion as a toxic issue to be avoided at all costs.

How did the pro-life movement begin?

Canada’s pro-life movement sprung up in response to the decriminalization of abortion in 1969, with people mobilizing across the country to gain political traction, setting up a pastoral arm (crisis pregnancy centres in particular) and forming the local right to life groups that in many cases still exist to this day. (The best book on this would be Dr. Michael Wagner’s eminently readable history Standing on Guard for Thee: The Past, Present, and Future of Canada’s Religious Right.) At one point, the largest petition in Canadian history was submitted to the House of Commons to express opposition to abortion: It contained over a million signatures.

There are three primary arms of the pro-life movement. There is the pastoral arm, which encompasses crisis pregnancy centres, post-abortion counselling, and other forms of support for those who need assistance in the wake of an unexpected pregnancy. Essentially, the pastoral arm responds to the fact that abortion exists and attempts to mitigate the fallout. Then there is the political arm, which works to get pro-lifers elected to office in order to get pro-life laws and conscience protections implemented on a provincial and federal level. (Two fairly recent organizations have been particularly encouraging: Right Now, which works on ensuring that pro-life politicians secure their nominations, and We Need A Law, which operates as a lobby group.)  And finally there is the educational arm, which seeks to educate and shift the culture on the issue of abortion. The organization where I serve as communications director, the Canadian Centre for Bio-Ethical Reform, is Canada’s primary (and largest) educational group. We created a nation-wide strategy to impact public opinion in 2011, and launched it across Canada with a cross-country tour in 2012. Since then, our organization has expanded by more than five times and expanded to several other provinces. Our annual reach has grown to several million, and our polling data has indicated that we are having a real impact on how people view abortion. Anecdotally, we see hearts and minds changed on abortion every day, and are taking our message door-to-door as well. Canada’s Prime Minister Justin Trudeau has not only noticed our work, but taken it upon himself to condemn us by name several times this year. I cover the strategy implemented by CCBR, our statistical analysis and polling, and what we’ve learned and implemented from other historical movements on the abortion issue in my 2017 book Seeing is Believing: Why Our Culture Must Face the Victims of Abortion.

What challenges do pro-lifers face in Canada?

Currently, we have the most pro-abortion prime minister in Canadian history. Justin Trudeau is not simply pro-choice: Abortion is one of the few things he is genuinely passionate about. He has worked to deny access to student funding programs for any organization that holds to a pro-life ethic, lobbied the Irish government prior to their abortion referendum, donated Canadian taxpayer dollars to a global abortion fund to be used in developing countries, and banned any Liberal Member of Parliament from voting their conscience on the abortion issue. Additionally, Canada’s Conservative Party has an official policy stating that they will not pass any legislation on abortion should they take office, and while there are quite a few solid pro-life Conservative MPs, the leadership is still determined to ignore the issue.

What is public opinion like in regard to abortion?

About 80% of Canadians are unaware that Canada has no abortion laws whatsoever, and many are horrified when they find out. Just over 60% of Canadians would support some laws on abortion, but the majority of the country occupies what we call “the mushy middle”—opposed to the abortion extremism of Trudeau and organizations like the Abortion Rights Coalition of Canada, but not pro-life in conviction, either. It is this group that educational organizations like CCBR are targeting on the streets, in front of high schools, on campuses, and door to door.

What do you want the international pro-life community know about what is going on in Canada?

Regardless of the challenges the movement faces, it is possible to change hearts and minds and save lives. Despite opposition from multiple levels of government and increasing restrictions on free speech from the courts, pro-lifers are on the streets every day, and working on going door to door. As a result, we see Canada become a slightly more pro-life country each day. A combination of creativity and effectiveness can result in lives saved, regardless of opposition.

Abortion, Pornography and the Pro-Life Movement