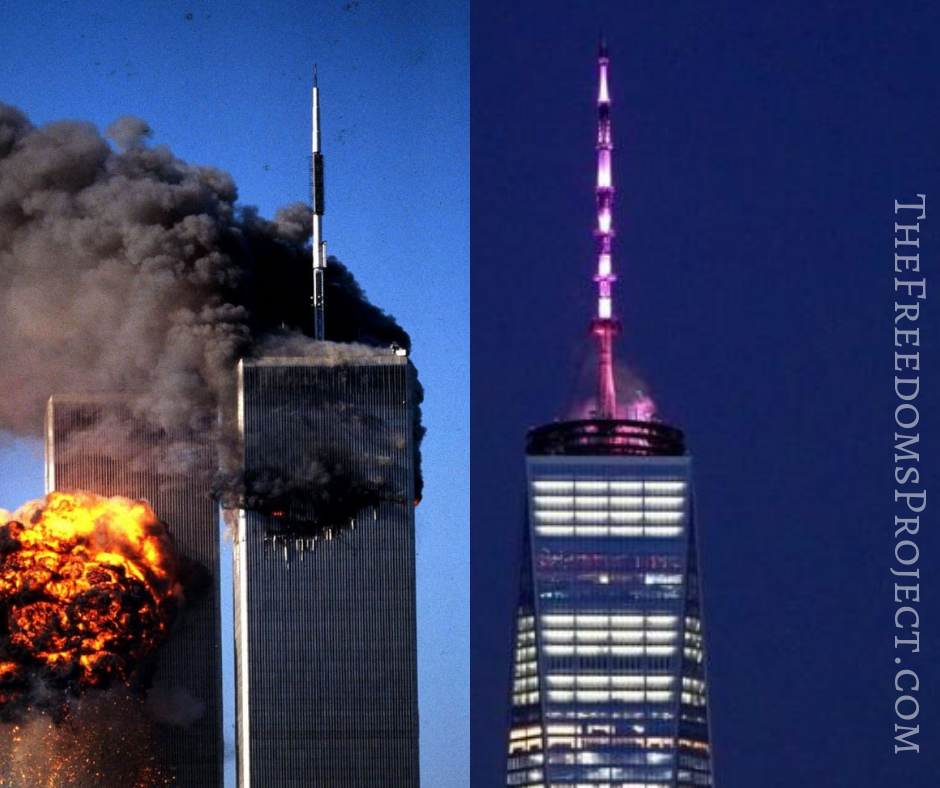 Andrew Cuomo's father served as Governor of New York in the 80's and was also been a pro-abortion 'Catholic*.' Todd Aglioloro at CatholicAnswers describes Cuomo senior's political philosophy thus:

" ... he applied to abortion the principle that JFK had established two decades earlier when he promised that, because of his “absolute” separation of Church and state, his Catholicism would not inform his politics. In this brilliant and elegant piece of rhetoric, Cuomo anticipates, echoes, or outright invents most of the now-familiar tropes of Catholic pro-abortion politics:   *That despite his personal acceptance of Church teaching on abortion and his belief that human life is due “reverence,” he cannot force these “religious values” on a pluralistic society. *That to be pro-life is every bit as much about opposing nuclear weapons (it was the ’80s), world hunger, and unemployment as it is about stopping abortion. *That an effective pro-life strategy must focus on diminishing abortion’s root causes, and on improving social welfare, rather than on pro-natal legislation. *That the historical speculations of Catholic theologians and philosophers about the inception of human life in the womb may provide Catholics mental wiggle room for prudential judgments about abortion policy. *That the “complexity” of the abortion issue forces us to eschew absolute judgments and solutions. In essence, it’s above all our pay grades.

Those pro-lifers who promote this Seamless Garment rhetoric should beware: the arguments have their basis in a staunchly pro-abortion worldview and attempts to find 'common ground' with the abortion lobby rarely end well. Andrew Cuomo took his father's advice to heart, stating in 2014 that pro-life, 'anti-gay' people aren't welcome in his state.' Yep, I'd say the 'absolute separation' of faith and politics is complete. And now, it seems that even tiny Democrats (not to mention little Republicans) aren't welcome in the state of New York. Or that should read, 'less welcome than ever before', since abortion was legalised in New York 3 years before Roe vs Wade was a twinkle in the eye of its diabolical father. [* Catholics who are wondering why Cuomo hasn't been excommunicated might like to read this article by canonist, Dr. Ed Peters. In short, under canon law, excommunication isn't applicable to politicians who advocate for abortion, but there are other actions that can be taken!]

One landmark lit up for the occasion was the One World Trade Centre, built on the site of the devastating 9-11 attack which killed more than 3000 men, women and children in 2001. By contrast, even without this expanded abortion law, over 1 million tiny babies were killed in their mothers' wombs in the state during the last ten years alone. How apt, then, to recall the experience of Monsignor Reilly, founder of the Helpers of God's Precious Infants. Monsignor Reilly went to Ground Zero at midnight after the terrorist attack; he had been unable to get there earlier, due to his commitment to pray outside Brooklyn's largest abortion mill that day. Although other businesses closed due to the attacks, the abortions had continued all day at the mill. Monsignor Reilly stated:

As I prayed the rosary, I closed my eyes and with my eyes closed, I suddenly saw the people in the Tower getting ready for work at 9 a.m. Some were getting a drink of water, others a cup of coffee, all feeling safe and secure inside their office. Then I saw the terrorist plane breaking into their secure quarters and exploding like a great bomb with the people in the office having no place to hide, no place to flee. Then still standing at midnight at Ground  Zero, I saw not the people in the Towers, but I saw a womb with an unborn child inside, feeling so safe and secure and suddenly breaking through the wall of the womb was this terrorist object, the instrument of the abortionist, with the child having no place to hide, no place to flee from this terrorist instrument.

A New York shop owner made a stand against Cuomo's 'Reproductive Health Act' by closing for the day in mourning:

Jon Speed, owner of The Book Scout in Syracuse, expressed great sorrow over the governor’s decision and chose to close his bookstore. He posted a sign that reads, “CLOSED TODAY. Today is a day of mourning in New York State. We will not collect sales tax today for a tyrannical government that murders babies. We will resume regular business tomorrow, collecting sales tax under duress. End Abortion Now.”

Jon Speed's post went viral on social media. This ordinary man - powerless to change the minds and hearts of the abortion-loving elite - made a stand, forewent his income, and inspired thousands to share the message: End Abortion Now. At the top of this article is a picture which compares the former Twin Towers on 911 with the new One World Trade Centre. These two buildings represent two very different kinds of tragedies, that invoke a spectrum of emotions from the public. 911 galvanised a nation in the face of tragedy. But tainted abortion is murder and can only wreak destruction wherever it is celebrated. Happy birthday, Roe v Wade: New York state is poised to continue your legacy, even if your birthdays cease for good.

NY Senate chamber CELEBRATES after the 38-24 vote to: - Allow abortions through to full term - Repeal protections for surviving babies

"They sacrificed their sons and their daughters to false gods. They shed innocent blood, the blood of their sons and daughters." –Psa 106:37-38 pic.twitter.com/8SJfulkcdB — Culture War Resource (@CltrWarResource) January 24, 2019