Bella Dodd on the Marxist mindset of hatred 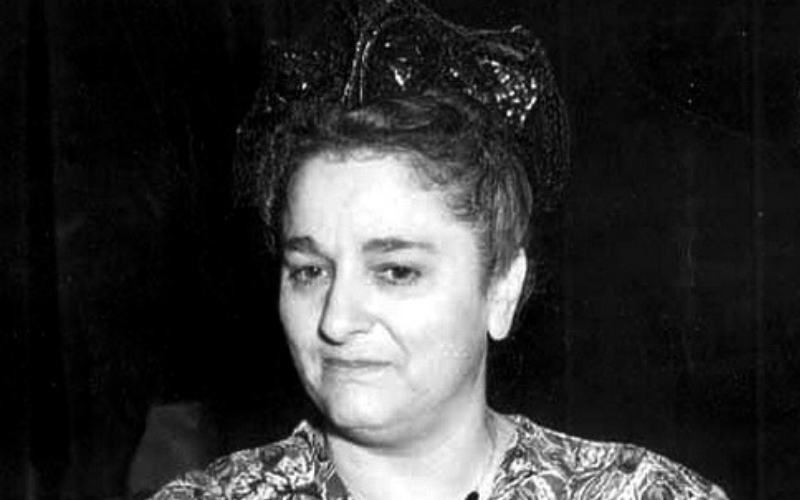 In everything except name I was a Communist. I accepted discipline and attended meetings. I gave a full measure of devotion to Party works, and I felt a deep attachment and loyalty to the people in is ranks. I considered myself as part of a group looking and driving toward the day when socialism would triumph. Even more significant was the fact that I had made their hates my hates. This was what established me as a full-fledged Communist. In the long ago I had been unable to hate anyone; I suffered desperately when someone was mistreated; I was regarded as a peacemaker. Now, little by little, I had acquired a whole mass of people to hate; the groups and individuals who fought the Party. How it came about I cannot tell. All I know as I look back to that time is that my mind had responded to Marxist conditioning. For it is a fact, true and terrible, that the Party establishes such authority over its members that it can swing their emotions now for and now against  the same person or issue. It claims such sovereignty even over conscience as to dictate when it shall hate. ........ This is the peculiar paradox of modern totalitarianism. This is the key to the mental enslavement of mankind: that the individual is made into nothing, that he operates as the physical part of what is considered a higher group intelligence and acts at the will of that higher intelligence, that he has no awareness of the plans that higher intelligence has for utilizing him. When a person conditioned by a totalitarian group talks about the right not to incriminate himself, he really means the right not to incriminate the communist group of which he is only a nerve end. When he talks of freedom of speech, he means freedom for the communist group to speak as a group through the mouth of the individual who has been selected by the higher intelligence. The Bill of Rights of the American Constitution was written to protect individuals against this centralized power. The Communists pervert this safeguard by first enslaving the individual so that he becomes the marionette of the centralized power.