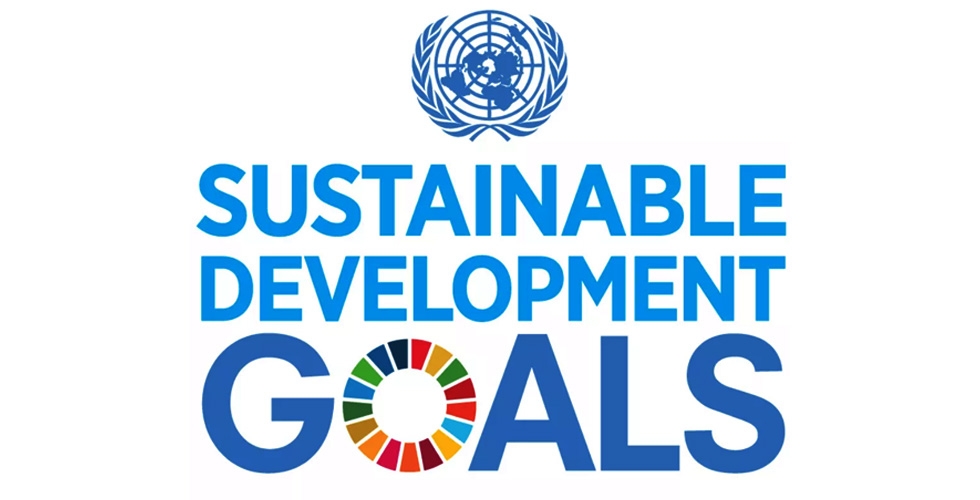 Melissa Upreti, a “special mandate holder” connected to the UN Human Rights Council, testified last September before the New York City Council Committee on Women in which she told councilmen that international law requires abortion on demand until birth.

Upreti reminded New York City Councilmen that the “UN Working Group on discrimination against women in law and in practice” sent a letter to the U.S. “urging the passage of the Reproductive Health Act.”

Specifically, Upreti told the committee that parts of the International Covenant on Civil and Political Rights (ICCPR) require the broadest possible latitude for women to be able to kill their unborn children or have someone else do it for them. The ICCPR is one of two implementing treaties of the Universal Declaration of Human Rights and has been ratified by the United States.

Upreti argued that criminalizing abortion constitutes discrimination on the basis of sex and therefore violates the treaty. Additionally, she claims the “right to life” article in the treaty includes the right to an abortion.

She went on to claim that certain “human rights mechanisms,” by which she means UN committees, have “moved to requiring decriminalization as an immediate obligation” and failure to do so could “amount to cruel, inhuman or degrading treatment.” These are categories within “crimes against humanity,” she claimed.

Upreti’s claims are not supported by the documents she cites, however. The International Covenant on Civil and Political Rights does not mention abortion; nor does it mention “reproductive health,” the phrase used to advance a right to abortion.

States parties to the treaty have never agreed that the “right to life” includes a right to abortion. That notion was advanced by a committee of experts of mostly abortion supporters charged with monitoring implementation of the treaty. In recent years they have taken it upon themselves to rewrite the treaty.

Another aspect of Upreti’s testimony is revealing. Upreti praised the efforts to have abortion not just “decriminalized” but also “demedicalized” such that non-medical personnel may perform abortions and women seeking abortions may proceed without a diagnosis, ultrasound, follow-up care, or drugs that have become standard in medical practice. This is what the World Health Organization called for as long ago as 2012 in its Technical Guidance on Abortion.

American pro-life conservatives applauded the Trump administration for expanding so-called Mexico City Policy. It blocks U.S. funding from groups overseas that perform or promote abortion. These same pro-life leaders seem to have missed the fact that promoting abortion is part and parcel of UN business. Nobody of government, including city councils, is too small for UN “experts” to pressure.

Even now UN member states are negotiating a new treaty that could call protective abortion laws “crimes against humanity” as Upreti suggested to the New York City Council last September.

The New York law was passed by the State Legislature and signed into law by Governor Andrew Cuomo. Similar laws have been proposed in other states. It is likely UN bodies are intervening there, too.