Four pro-life victories you may have missed 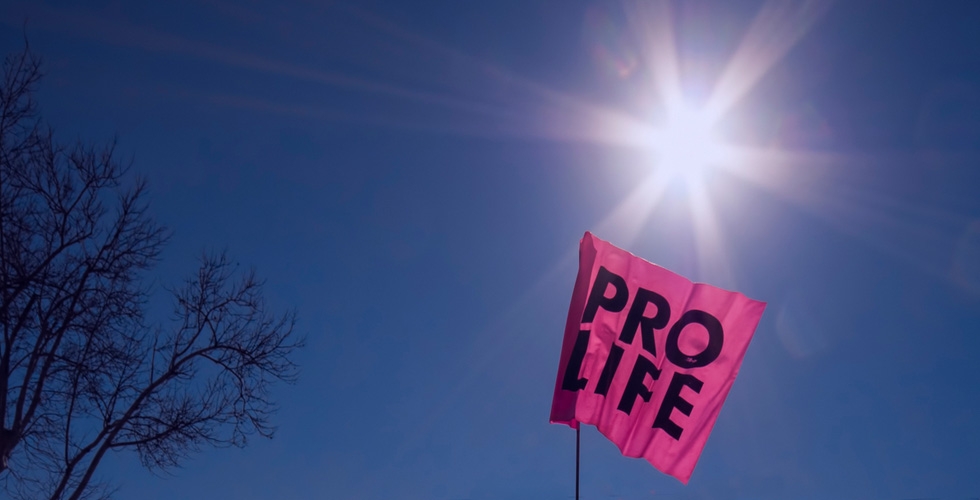 1. Tasmania, Australia: The Tabbot Foundation is closing down

While this may not qualify as a ‘victory’ in the sense that it’s the result of a targeted campaign by pro-lifers, it certainly is a victory for life, as Australian mothers will now have more restricted access to dangerous tele-med abortions. The harmful drugs used in the medical abortion protocol have led to serious side-effects and even death among women worldwide. And, in yet another example of the abortion industry’s dishonest approach, women who access medical abortions are not told that reversal is available.

The Tabbot Foundation’s owner, Dr Paul Hyland, claims that his Hobart-based business is no longer profitable. Hyland said the same thing last year about his surgical abortion business in that city, and in 2016 when he closed his Launceston facility: he claimed they couldn’t compete with the abortion pill market. Now, after getting into the medical abortion side of the industry, and despite demand for that service doubling, somehow the business simply isn’t viable. Hyland has said, “We weren’t appreciated in Tasmania until we left and I think the same will happen with this service,”

I’m sure the 6000 babies killed by the drugs he supplied didn’t appreciate him very much, either.

A proposed bubble zone around abortion mills in Edinburgh has been deemed unnecessary, because a local council acknowledged that pro-life witnesses are harmless.

An investigation by the City of Edinburgh Council, NHS Lothian and the Scottish Police found that a ban by police on prayer vigils would not be required, and that the vigils frequently go unnoticed by members of the public. A proposed exclusion zone would have banned giving of information, prayer and counselling near places where babies are killed by abortion.

As mentioned elsewhere on this site (countless times) there is simply no evidence from anywhere that the peaceful and prayerful presence of sidewalk advocates for life intentionally causes harm or distress to women who are about to have their children aborted. On the contrary, this mission is a lifesaving work that has resulted in thousands of babies and mothers being saved worldwide.

Restrictions on the supply of abortion pills are also coming into effect in the US. The Federal Food and Drug Authority has banned online sales from companies that sell unapproved versions of RU-486 – those which are made in countries with very low manufacturing standards, such as India.This comes at a time when medical abortions are becoming very popular; one report states that from 2006 – 2015, the number of chemical abortions in the US has more than doubled to become around 30% of all abortions.

Investigations into one company that supplies the pills online, AidAccess, began late last year, and the company’s correspondence from the FDA stated:

“Unapproved new drugs do not have the same assurance of safety and effectiveness as those drugs subject to FDA oversight. Drugs that have circumvented regulatory safeguards may be contaminated; counterfeit, contain varying amounts of active ingredients, or contain different ingredients altogether.”

While it would be preferable to see chemical abortions banned altogether, this move by the FDA will have the effect of restricting the availability of the drugs and hopefully causing some women to rethink their decision to abort.

4. US: City proclaims itself a sanctuary for babies

Also in the US, a New Mexico city has announced that it will become a ‘sanctuary city’ for pre-born babies. The resolution was made in response to a proposed lifting of a prohibition on most abortions, which Democrats hoped would stand even if Roe V Wade is overturned some time in the future.

The Roswell City Council voted overwhelmingly to keep its pre-born citizens safe from abortion and also to protect the rights of healthcare workers to refuse to assist in any abortion procedure on moral grounds. It’s to be hoped that more city councils around the world will borrow from this idea to create abortion-free zones instead of expanding exclusion-zones.