A Brief Overview of Christianity's Influence in Shaping Western Democracies 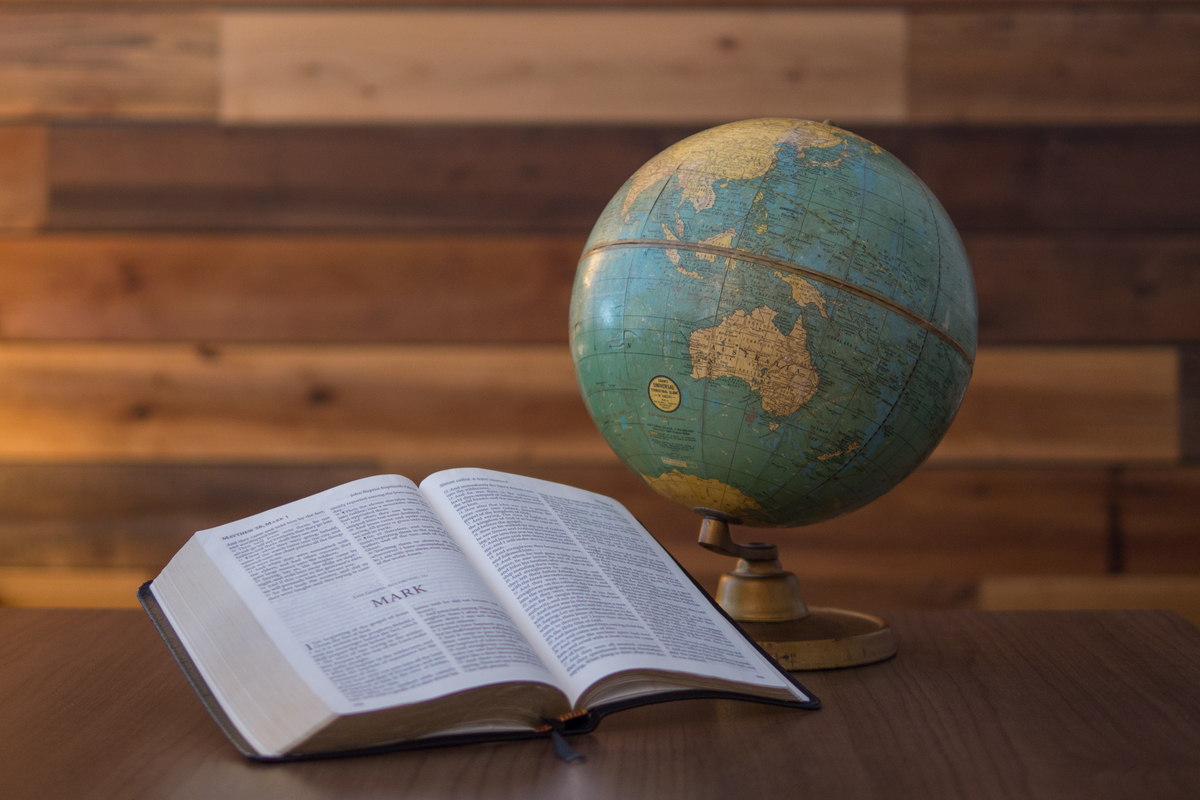 While Jesus did not usher in a political kingdom, his teachings and example have been the single largest influence on Western society. Both in Europe and England with the advent of the Magna Carta (1215), where the Archbishop of Canterbury, Stephen Langton, looked to the Bible for guidance on how society should be ordered, arguing that God had not intended the world to be ruled by kings, who were predisposed to rule oppressively and with disregard for the law. The Magna Carta took deep roots in the hearts of America's Founding Fathers. And later Australia’s Constitution writers would draw from both American federalism and British Westminster frameworks. All these nations had the benefit of thousands of years of history to draw on when establishing their governments. They understood what had failed in the past. At times the state had absolute authority and persecuted the church, other times the church had effective control of the state. They saw neither of these extremes as ideal and developed a solid balance between church and state, one consistent with biblical concepts. Those decrying the need to keep faith out of politics entirely misunderstand or are ignorant of this history.

Separation of church and state only meant that the state should not favour one religion (in Australia’s case either Protestantism or Catholicism) and all citizens should have the freedom to practice religion. Clearly it did not mean that politicians should not hold to a personal faith because most in their day held a Christian worldview. The profusion of Christianity into Western thinking is seen most vividly in a ten-year study undertaken at the University of Houston where researchers examined 15,000 documents from America's founders and determined that 34 per cent of their quotations came from the Bible, the highest by far of any source. What we can categorically state is that ideas are both important and always have consequences. The only question is which ones. The American, British and Australian Constitutional framers understood that a Christian ethos could underpin not only the basis for a fair and just society but a robust legal system. And as the pendulum now swings again toward a moral relativism that cannot anchor itself on any objective standard of truth upon which to base society, that is, a firm moral framework, nations are once again drawn into a system that relies upon the capricious designs of whoever gains political supremacy.

Having completed a business degree and a graduate certificate in Journalism, Eleni worked several years as Staff Editor and freelancer for Prison Fellowship Victoria then went on to work as a Policy Researcher for the Australian Christians Party. Her decision to stand for Australian Christians as a candidate was born from increasing alarm at Western society’s steady erosion of Judeo-Christian values in every facet of governance and public life. Eleni now holds the position of Features Writer for the Drug and Alcohol Council of Australia (DACA). To contact Eleni, please email: eleni4347@gmail.com