The Great Divide Where Religious Beliefs and the Law Meet 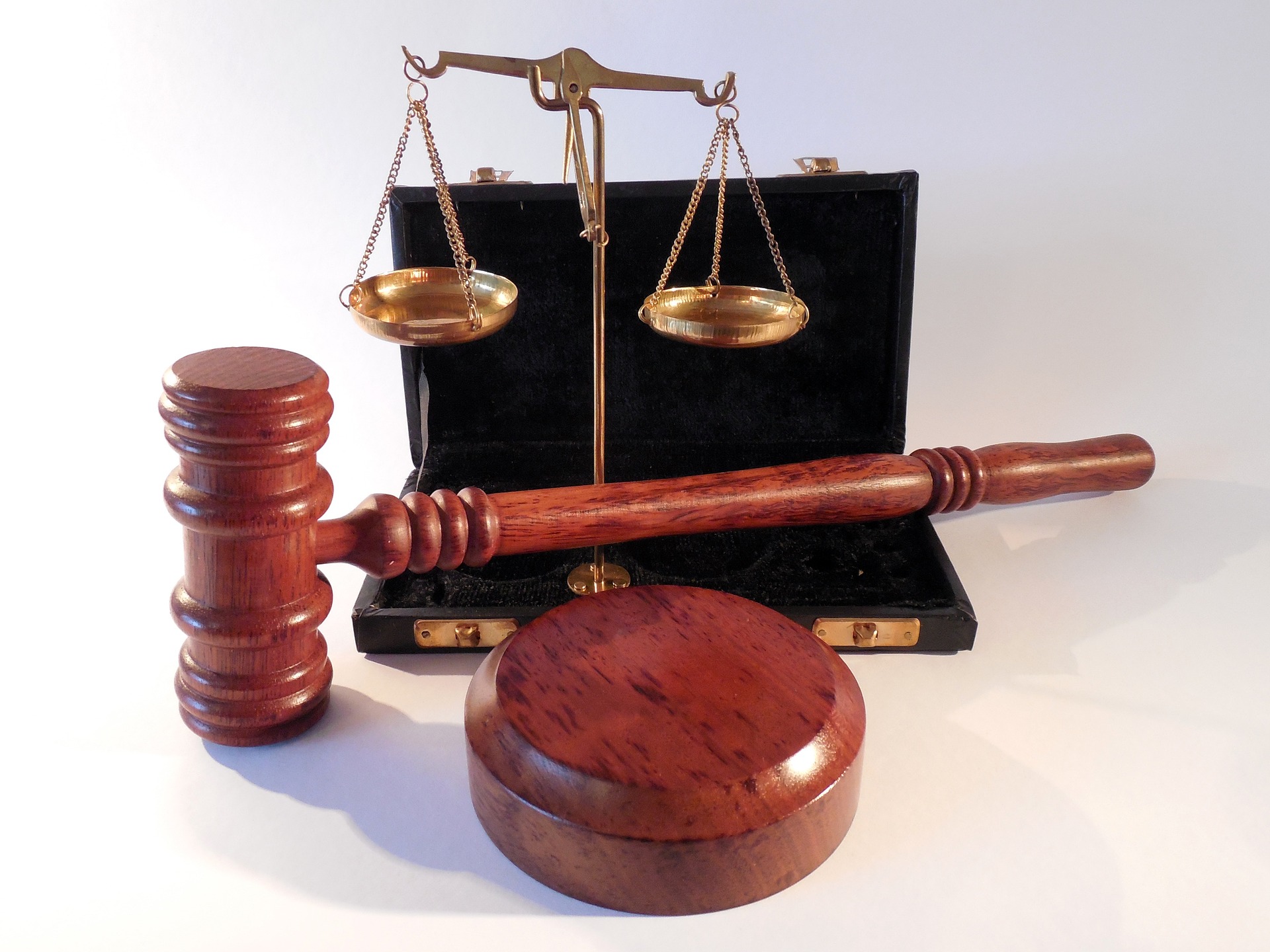 Australian history shows the benefits of accommodating differing beliefs. We have done that very poorly with our Aboriginal peoples. Their high rates of incarceration, poor education and ill-health no doubt reflect that failure. Even contemporary calls for marriage equality ignore the lack of recognition of any Indigenous cultural marriages under the Marriage Act. The poor start continued with governors, from Arthur Phillip on, swearing allegiance to “the Protestant succession” and expressly repudiating “Romish beliefs in the transubstantiation of the Eucharist”. As the Protestant/Catholic sectarianism that plagued Australia’s history into the 1970s shows us, it can take time for people with different beliefs to learn how to live well with each other. Smaller groups tend to be treated with suspicion, if not hostility, until they are better understood and excel on the battlefields, in sport, in politics and in business. This is the history of Australia. We can be proud of the progress made and of some of the steps taken in contemporary Australia to help people work and live with their religious faith in particular circumstances. Think of:

More by common sense than law

These all show good ways in which we accommodate faith but they also show a piecemeal protection for religious freedom. To the extent to which we enjoy religious freedom, it is more by the good sense of everyday Australians than by the law. While Australia has committed to a number of international instruments recognising the importance of freedom of religion, there is in no general Commonwealth religious anti-discrimination legislation. There are Commonwealth laws prohibiting discrimination in a range of areas such as age, race, sex and sexual identity but not religion. As a result, freedom of conscience and belief is not treated with the importance our history and international law call for and state and territory laws regularly override religious freedom.

When the courts are asked to intervene

Australian parliaments regularly pass laws without sufficient protections for religious freedom. It is common for Australian courts and human rights officials, when having to decide between protecting religious freedom and any other claim, to decline to protect religious freedom. By way of example, Archbishop Porteous of Hobart was subject to an anti-discrimination claim for distributing a booklet explaining traditional Catholic teaching on marriage. Although ultimately discontinued, the court action was not dismissed as trivial or lacking foundation at the outset. And Christian Youth Camps (CYC), owned by the Christian Brethren, was successfully sued for discrimination in Victoria for politely declining a booking of its camping site by an organisation for rural gay and lesbian youth. The CYC declined the booking because it did not wish its premises to be used in the promotion to young people of a view of sexual morality at odds with the Christian Brethren faith. In 2013, a Victorian Catholic pro-life doctor was investigated and disciplined for refusing to refer a patient seeking a sex-selection abortion under a Victorian law requiring doctors with a conscientious objection to abortion to provide a referral to a doctor known not to share their objection. Similar laws apply in the Northern Territory and New South Wales. And three Christians were successfully prosecuted in Tasmania for protesting too close to an abortion clinic. In that state, the ACT, the Northern Territory, and Victoria – with other states considering similar laws – prayer, counselling and protest (no matter how quiet, respectful or caring) is not allowed within designated areas around abortion clinics. Religion is not going away. Our laws can do a better job of accommodating people of faith. Our history demands no less.

Read other articles in the series here.

This article was originally published on The Conversation. Read the original article.

Professor Quinlan is Dean of the School of Law, Sydney at The University of Notre Dame Australia. Professor Quinlan was a long-time member of Allens’ Pro Bono Committee. His pro bono practice centred around refugee and migration appeals but also involved assisting charities and individuals in need. Professor Quinlan is the Junior Vice President of the St Thomas More Society, a contributing member of the Wilberforce Foundation and of Lawyers for the Preservation of the Meaning of Marriage. Professor Quinlan has a deep interest in the relationship between law and morality and law and religion. Professor Quinlan is married to Kate and they have four children Edmund, Brigid, Sinead and Liam.