Opposition to Surrogacy: Not Just a Religious Issue 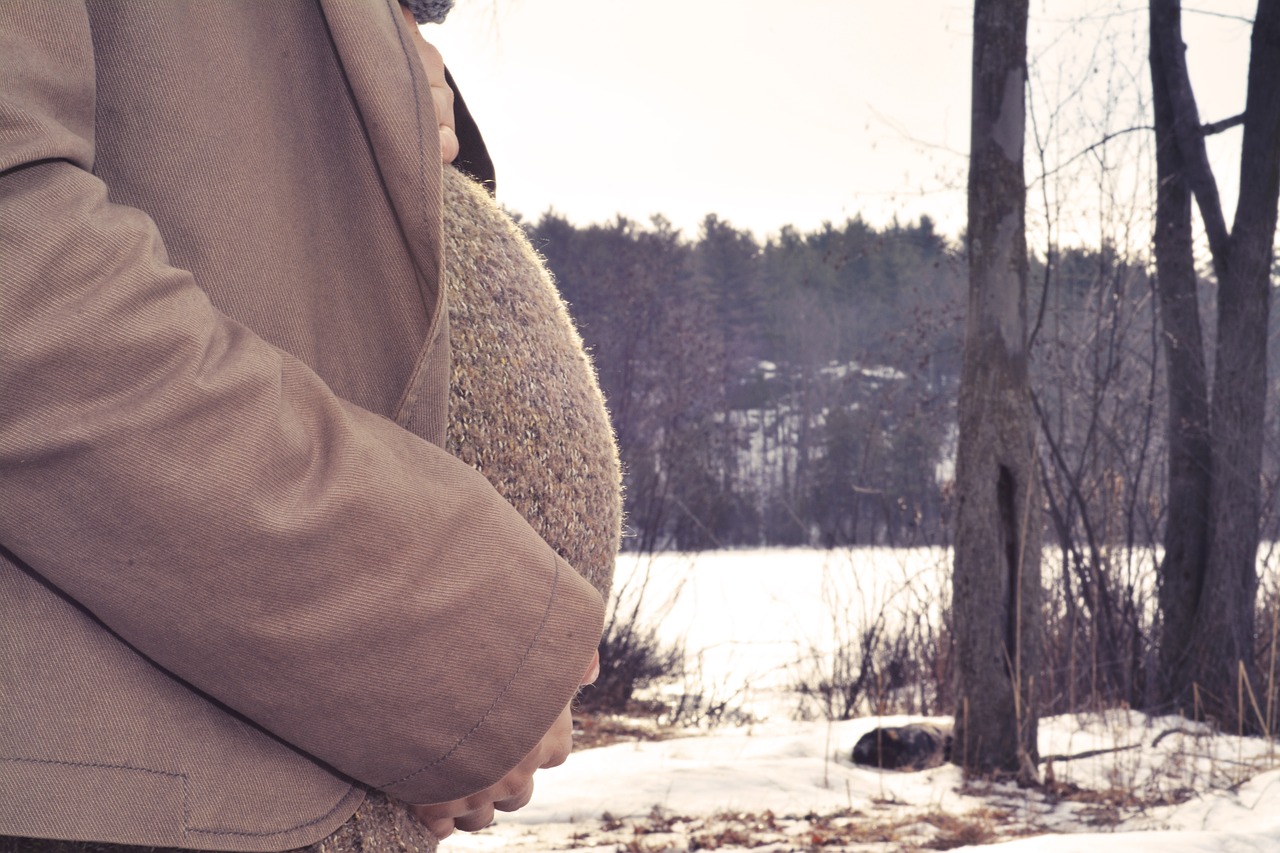 One of my earlier pieces on this sought to introduce some of the many worries about this: billmuehlenberg.com/2006/11/10/surrogacy-concerns/ My final book in my bioethics trilogy will look much more closely at surrogacy and IVF. Until that appears, I will continue to write articles on all this. And one thing that needs to be pointed out is the fact that it is not just religious concerns that can be brought to bear on this. Those concerned by these new technologies are often dismissed as religious nutters, and our concerns are rejected out of hand. But as I have shown in my previous volumes, arguments against these various matters need not be based on religion or Holy Scriptures, but can be done so on other grounds. As with my various books on ethical issues, I offer the secular case in the first half of the book. I then look at religious and theological reflections which can be brought to bear on these topics in the second half. But here I want to simply emphasise again the truth that the issue of surrogacy can be fully argued against on purely non-religious grounds. And the truth is, there are plenty of people concerned about surrogacy who are not the least bit religious. I could highlight a number of such folks. One prime example is Australian social scientist Renate Klein. She is a secular academic, leftist, social activist, feminist and lesbian – hardly a fightn’ fundie religious conservative. But for some three decades now she has stood strong against the various reproductive technologies, including surrogacy. She has written often on surrogacy and related issues, culminating in her recent book, Surrogacy: A Human Rights Violation (Spinifex Press, 2017). As the title makes clear, she sees surrogacy as violating the rights of everyone involved, of “the egg ‘donor,’ the birth mother and the resulting child(ren).” Her 200-page book offers many of the criticisms of surrogacy that I have made over the years. As but one example, she speaks of the many parties involved in the process of producing such children. Instead of a mother and a father, there are all sorts of players involved in surrogacy. Ma and pa is replaced with a committee, a host of technocrats, and the depersonalisation and dehumanisation is compounded. Since gestational surrogacy always involves IVF, she lists some of the many folks and entities involved:

The parties involved in these transactions include a fertility clinic with IVF doctors, a surrogacy law firm (in the US often a surrogacy broker), a surrogacy agency with a register of available ‘surrogates,’ and an egg ‘donor’ agency with suitable young and good looking women on their website. And there are third-party surrogacy facilitators who oversee transnational egg and embryo transfers, and, in some cases, counsellors.

She concludes her book by saying that surrogacy is a “dehumanising trade that creates children who are ‘for sale’.” Moreover, “the whole surrogacy industry is so deeply problematic on so many fronts, that it is hard to understand why anyone with a social justice conscience could support it.” In addition to Klein, let me focus on several further examples. First, let me mention Swedish feminist and writer Kajsa Ekis Ekman. She is an activist, and the founder of Feminists Against Surrogacy. She has recently written a book looking at sexuality, surrogacy and the new reproductive technologies. The book, Being and Being Bought, looks at how surrogacy and prostitution are in fact very much similar in the way they exploit women. She writes: “Surrogacy can be seen as an extended form of prostitution. Someone, most often a man, pays for the use of the woman’s body. In both cases, his needs take centre stage, while the woman is only the means to achieving an end.” And this is really nothing more than the manufacture of babies:

The story of surrogacy tells us about the new, the modern. It tells us what will bring unique human happiness to everyone: a baby. Everyone can now have a baby: childless couples, infertile couples, heterosexual or homosexual couples, older women, single men. And the best thing of all is that everyone can have their very own biological baby without having to go to the trouble of bearing or birthing it. We can outsource this bodily hardship, exactly as we have outsourced manufacturing, and still have our very own newborn babies the minute they are born.

One more quote is worth offering here: “It is just like prostitution all over again, coming back to haunt us. It is the same division of the Self and the body, person and function, mother and child, soul and sexuality. And the same fear that the two will be reunited. The division is made sacred while the unity is demonised.” And in a recent article she says this:

In the final analysis, there is no such thing as the right to have a child. There is, however, a UN Convention on the Rights of the Child, which says “children should not be separated from their parents unless it is for their own good”. Surrogacy violates this convention, as all children born through it are separated from their mothers — not for the good of the children but for the sake of the intended parents. In this sense, the children of surrogacy are destined to be motherless. The time to be naive about surrogacy is over. The UN says trafficking for surrogacy is increasing. Several developing countries are restricting the industry and the European Parliament has passed a resolution asking member states to address the “serious problem of surrogacy which constitutes an exploitation of the female body”. I believe we need a global ban on surrogacy. Children are not commodities to be bought and sold. Pregnancy is not a job. Women of the working class and the global south are not breeders. Let us stop this industry now before it grows too big.

Also, consider this case where secular feminist groups are actually siding with religious groups to fight against surrogacy. A recent article entitled “Surrogacy Gives Birth to an Unusual Alliance” explores this new development:

Reproductive technology has made surrogacy possible since the 1980s, but it remained relatively rare until recent years as the technology improved and the legalization of same-sex marriage increased the number of childless couples eager to have children. The Catholic Church has long opposed surrogacy, whether paid or unpaid. Nowadays, with increasing pressure for the legalization of paid surrogacy, the church has found itself with an unfamiliar ally: feminists. The Catholic Church and women’s rights groups are accustomed to clashing over policy matters involving contraception and abortion. But now the two camps can often be found working hand in hand when it comes to protecting both women and children from being exploited in the growing and largely unregulated fertility industry. Recent episodes involving surrogacies gone wrong have shown that there is reason for concern.

So it certainly is not just religious folks who have an array of concerns about surrogacy. Many decidedly non-religious thinkers and experts also have their worries about this reproductive technology, and are calling for a rethink before things get even worse.