"There is More to Life than What We See" 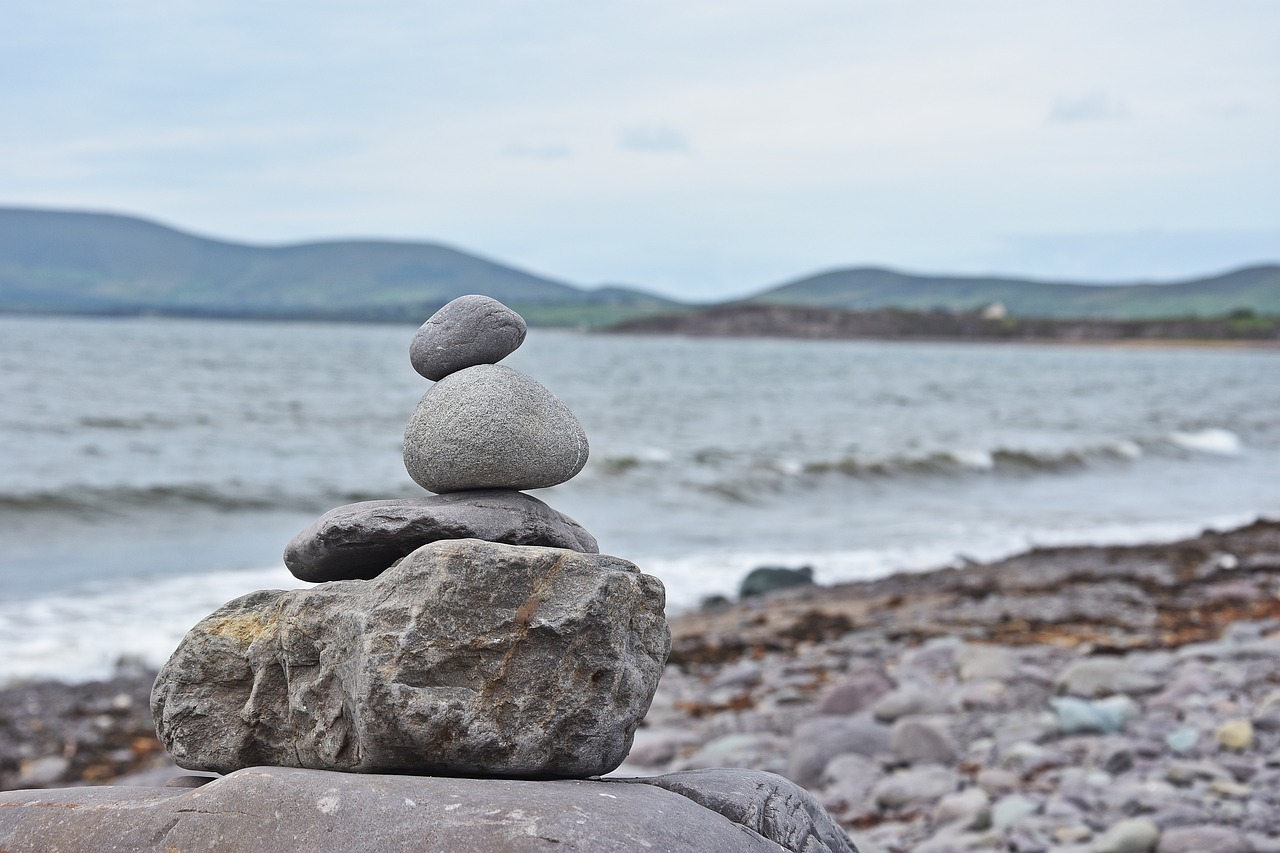 The doctor finally ordered further testing and I was admitted to hospital, expecting that I had some type of pneumonia. Receiving the diagnosis of cancer was quite a shock, as I was only 31 years old and had never smoked. By this time I was critically ill. I was unable to keep down any food and every breath felt like I was being stabbed with a knife. I had lost a lot of weight. Doctors took my husband aside and told him that I had less than six weeks to live. When my father asked why they couldn’t operate, he was told that I had more tumours than they could count. An intern had been assigned this task, but had to give up. X-rays showed typical canon-ball lesions, CT scans showed tumours, blood tests showed extremely elevated tumour markers, and biopsies came back showing cancer. My right lung was partially collapsed and filled with fluid and necrotic tissue, and both lungs were full of cancer. By this time I was so weak that I needed assistance to use the toilet. Every breath was a struggle. Speaking was difficult because I lacked breath, and trying to talk triggered severe coughing fits. Nurses were constantly checking on me, to make sure I was still breathing. Every night when my husband said goodbye I wondered if I would still be alive when he came back in the morning. Breathing was so difficult I was afraid I would stop in my sleep. I had been told at the time of diagnosis that treatment was not possible, and palliative care was recommended. If euthanasia had been legal, I would have been a prima candidate. I had a team of more than six specialists.

At this time, my diagnosis was not in question. The results were clear. As a Christian I never would have considered euthanasia, despite the pain. As health professionals we talk about “quality of life”. However we forget that there is more to life than merely the physical aspect. My physical quality of life was barely existent, but at this time, it was not my physical condition that was important to me. I was concerned with my mental and spiritual aspects. Mentally I was in turmoil. As a Christian I was not afraid of death. My hope is in Jesus Christ. However as a young wife and a mother I was not ready to leave my family. My oldest son was months away from becoming a teenager, an event that I had been anticipating for some time. My youngest son was only eight. Just before my diagnosis we had decided to have another baby, something I had been waiting for a long time. I had recently become an aunt and wanted to watch my niece and nephew grow up. Spiritually however, this was the most blessed time of my life. I was surrounded by friends and family. I was loved. I was never alone. The night of my diagnosis, my entire Bible study group crowded into my small hospital room and anointed me in oil and prayed over me. I think my church family had some kind of roster going because there was always someone with me.

My beautiful friend Ruby took unpaid leave from work to sit with me every day – and teach me crochet! My sister cancelled her holiday early to fly home and be with me. And at night after my visitors had to leave, the doctors and nurses would take turns sitting with me. Hospital staff came into my room in the middle of the night and prayed for me. A Muslim intern prayed over me. A Catholic nurse rubbed an image of the Virgin Mary over my chest. My spiritual quality of life was the best it has ever been! Despite my circumstances I felt that God was holding me in the palm of His hand. And this is what we forget when we judge a person’s “quality of life”. There is more to life than what we see. On the outside we see pain and suffering. But on the inside, this kind of diagnosis focuses our attention on the spiritual.

Physically I was in extreme pain, and I was truly exhausted with the effort of staying alive. However my focus moved past this. My attention was occupied by the love of my family and friends, and my faith in God. Despite the pain, this was truly a beautiful time in my life. I was once talking to a paediatrician about the difficulty of dealing with dying children. He said that this part of his job was actually not as difficult as people might imagine. I will never forget his words: “where a child is truly loved, even death is beautiful”. He said it was much more difficult sending a newborn home from hospital with parents he knew would not love it, than watching a loving family care for a dying child. In a world where we are so obsessed with natural childbirth, and natural healthcare, we have forgotten about natural dying. Part of my physical pain was due to the fact that I refused all pain medication except paracetamol and ibuprofen. As a pharmacist this was my informed personal choice. Doctors tend to rush to put terminal patients on a cocktail of painkillers, sedatives and anti-psychotics.

My experience during this time was so important that I chose mental clarity over physical pain relief. I did not want to miss one moment with my family! If I had chosen euthanasia, or if it had been chosen for me, I would not be here today. I would have missed the last nine years of my life. I have just watched my oldest son turn 21. I have seen him commissioned as an officer in the Navy. I am about to see my younger son turn 18. I have even been blessed with two more children. The daughter that I had waited so long to have, and because God has a sense of humour, a second daughter into the bargain! But even if the doctors had not been wrong, I would still have been robbed by euthanasia. I would have been robbed of the beautiful experiences that come with the end of a life surrounded by loved ones. No one wants to watch a loved one suffer. But I am in the rare position of someone who was on the brink of death, and I can say from experience that although there is physical suffering, there is so much more that makes that time worthwhile and extremely precious!

Although my time in hospital was physically painful and mentally traumatic, I would not give up even one moment. And furthermore, I would not want to die leaving behind me a legacy for my children of a world in which death is seen as the best, or even the only option. This story first appeared on my old website, Light up the Darkness