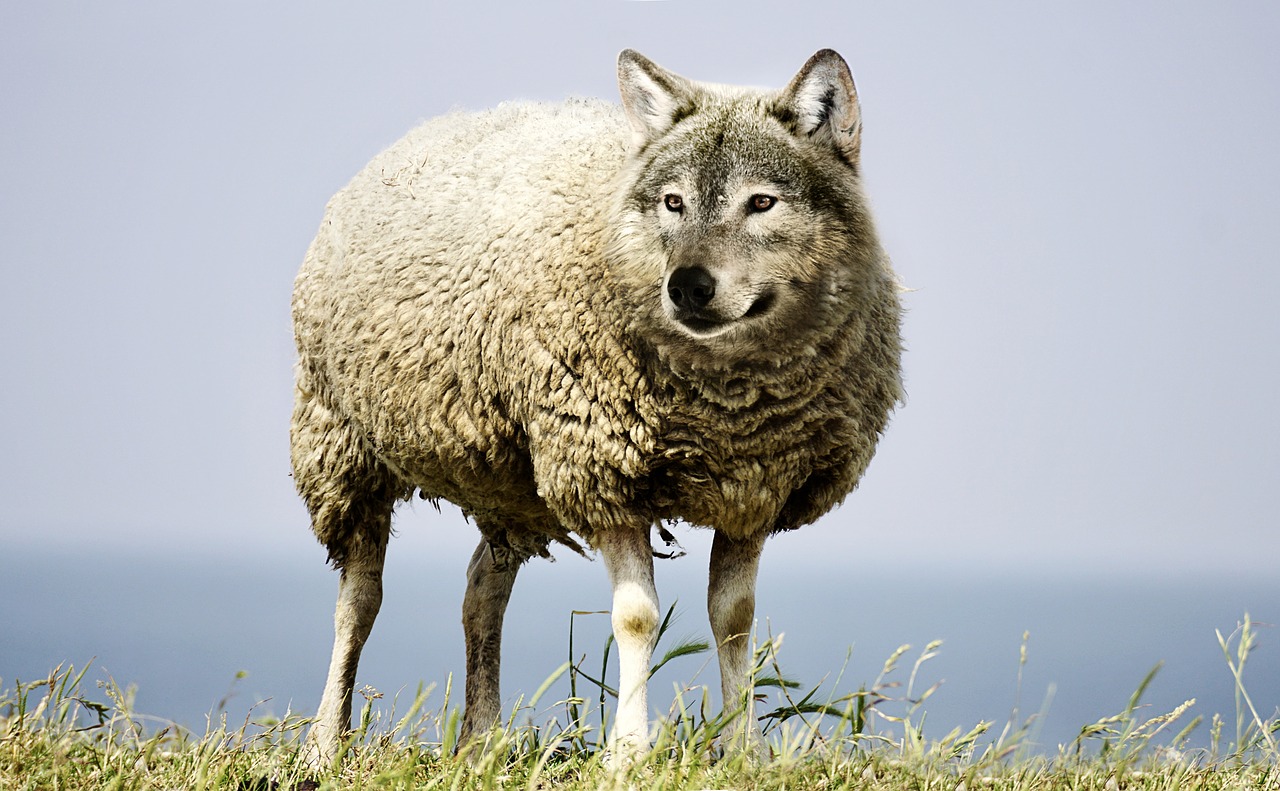 Many notable individuals could be mentioned here, such as: -Alfred Kinsey (1894 – 1956), the radical sexologist, zoologist, and “father of sexology”. -Margaret Sanger (1879 – 1966), the eugenicist, population controller, sexual liberationist, and founder of Planned Parenthood. -Alan Guttmacher (1898 – 1974), the obstetrician/gynaecologist who served as president of Planned Parenthood and vice-president of the American Eugenics Society. -Hugh Hefner (1926 – 2017), the disciple of Kinsey and founder of Playboy. I have written about many of these social and sexual revolutionaries, eg: billmuehlenberg.com/2005/01/15/kinsey-con-job/ billmuehlenberg.com/2013/04/24/sanger-obama-and-evil/ billmuehlenberg.com/2017/09/28/dark-legacy-hugh-hefner/ One could go back further than these individuals to get other influential ideological forebears. People like Marx, Nietzsche, Freud, Jung, Reich, and de Beauvoir could also be mentioned. All these folks had a disdain for traditional sexual values, for Christianity, and for the natural family. Each in his or her own way argued for the total “liberation” of sexuality, the eradication of marriage and family, and the sexualisation of children. They had a contempt for Western society and its values, and many of them knew that a powerful way to overturn a culture was to seek to overturn all sexual values, inhibitions and boundaries.

Many of these sexual radicals sought to destroy the West by means of destroying religion, the family, and all sexual norms. They were sexual anarchists who, in the name of anything goes, wanted to destroy society and remake it into their own sordid image. Thus everything does go: free sex, homosexuality, swinging, polygamy, group sex, even bestiality and paedophilia if that is your thing.

Of course all this was picked up on and played out on a mass scale during the 60’s counter culture. “Make love, not war” was taken to its logical extreme. And we are now still paying the price for all this. Indeed, the impact of these radicals has of course been enormous. All sorts of advocacy organisations and activist groups have developed to evangelistically promote their ideas and beliefs. For example, the Sexuality Information and Education Council of the United States (SIECUS), was founded in 1964 by Dr. Mary S. Calderone. She had been the Medical Director for the Planned Parenthood Federation. This advocacy group has been at the forefront of pushing radical sexuality programs and agenda items, including contraception and abortion, especially in our schools and to our children.

Then there is Marie Stopes International, founded in 1976 to do much the same. And Planned Parenthood International has been going strong for nearly a century now (originally called the American Birth Control league), also pushing all forms of sexual radicalism and abortion on demand. And plenty of more recent characters could also be mentioned here. One very important one is American feminist, queer theorist, and academic Judith Butler (b. 1956). She has been a leading pioneer in gender theory and really one of the main movers and shakers in the modern transgender movement. Her 1990 volume Gender Trouble: Feminism and the Subversion of Identity is a crucial book in the development of all of this ideology of gender fluidity and the like. She argues that there is no such thing as men or women, and sex is a social construct. There is no masculine or feminine, and one’s sexual identity is fluid and flexible. Sound familiar? Let me also mention two leading centres of radical sexuality (of many): IASSCS and ARCSHS. The first one says this about itself:

The second is a more familiar one, located here in Melbourne at La Trobe university. This is how it describes itself:

The Australian Research Centre in Sex, Health and Society (ARCSHS) was established as the Centre for the Study of Sexually Transmissible Diseases in February 1993 as an independent research unit within the Faculty of Health Sciences, La Trobe University. ARCSHS has a multi-disciplinary team of staff with qualifications and expertise in psychology, anthropology, sociology, public health, health promotion, methodology, epidemiology, education, women’s health, consumer advocacy and health policy. www.latrobe.edu.au/arcshs/

Now I can begin to tie the Safe Schools movement back into the discussion. In October 2010 ARCSHS launched an Australian “Safe Schools” program, and it has taken off from there. The infamous Roz Ward was a key developer and promoter of the SS program. It is supposed to be just an anti-bullying program, but it is so much more. Indeed, Ward has clearly told us that it is ‘not about stopping bullying…but about supporting gender and sexual diversity’. You can find this being said here: www.youtube.com/watch?v=j5uNocBCw3Q&feature=player_embedded Ward also proudly admitted that it is really all about pushing Marxism in the schools. As Ward stated, ‘I not only teach people how to be gay, I teach them how to be gay and communist, so invite me to your school if you will.’ This quote comes from a 2013 Marxism Conference that Ward had spoken at and is found here: twitter.com/Marx_Conference/status/317775712499159041 But I have spoken about Ward and the SS program at length in 42 other articles, so see here for much more detail: billmuehlenberg.com/category/education/safe-schools/ In my next article I will say more about other key players at ARCSHS, and look at the paedophile connection. In the meantime, we all have a job to do to challenge this sexual behemoth which is running roughshod over everything. As Gabriele Kuby puts it in her very important book, The Global Sexual Revolution:

It would seem there is no stopping the global sexual revolution. The political power and huge financial resources of the UN, the EU, the governments of the United States and other countries, and the billions controlled by foundations, global corporations, and NGOs, have been thrown behind the effort to deconstruct the binary gender order, deregulate sexual norms, dissolve the family, and reduce the world’s population. But there is resistance, and there is successful resistance. Around the world, Christian churches, NGOs, individuals and institutions are working for a culture that respects the dignity of the human person and fights for life, marriage and family.

My review of her 2015 book can be found here: billmuehlenberg.com/2016/09/15/review-global-sexual-revolution-gabriele-kuby/ Unquestionably, the sexual activists are on a mission. They have been extremely successful in promoting their radical agendas throughout the West. Targeting children has been a major component of this. That is why the militants in Australia are so determined to make sure the Safe Schools programs are everywhere promoted, with all children exposed to it. These radical sex ed and “bullying” programs are toxic stuff, doing incredible damage to our young people. I know many concerned parents who have had to pull their kids out of schools where this stuff is being forced down everyone’s throats. They are extremely dangerous indeed. For the sake of our children and our grandchildren, we all need to be part of the resistance movement.
Tweet
Tagged under
Download attachments: