This is How Free Speech is Destroyed 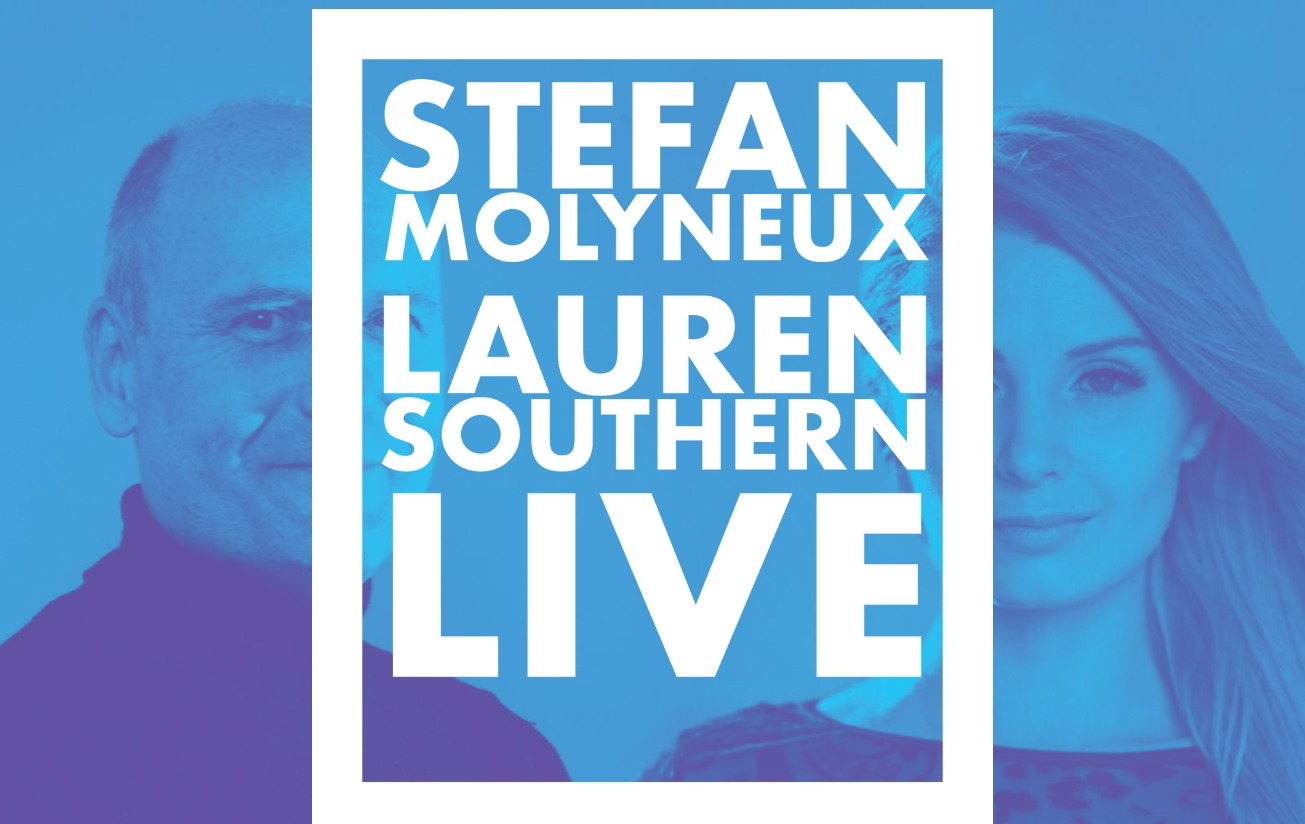 This is How Free Speech is Destroyed

Many enemies of the West and its values have sought to smash free speech and prevent differing points of view from being heard. This is typical of the radical left, and the examples of it are now endless. But of late the activists – along with politically correct governments and police forces – have hit upon a sure-fire way to help ensure “wrong” points of view do not get a hearing. The procedure is quite simple actually: When an enemy of the PC state – read: conservative – dares to speak somewhere, just allow the ferals to cause maximum damage and prevent said speaker from proceeding. But if they cannot physically stop the speaker, they can deter the speaker big time by having the police slug him or her with hefty fines. They may not call it a fine, but that is what it is: charge the speaker with a massive bill to pay for police security. That is a good deterrent indeed. Forget the obvious truth that the ones who should be slugged with hefty fees are the protestors who are causing all the mayhem and public disturbances in the first place. This has now become routine by the militant left: target any speaker they deem to be unacceptable, cause a major ruckus, and then sit back and laugh as the police actually send the bill to the speaker! Yep, makes perfect sense – at least if you are a lefty. That will help guarantee that free speech will be squashed, with only the left being allowed to speak. We have seen this work really well of late here in Australia. First they came after Milo, and now Lauren. Here is how one leftist media outfit covers the story:

Lauren Southern has become the second controversial alt-right commentator to be slapped with a hefty police bill ahead of her controversial show in Melbourne. Organisers of the Canadian’s speaking tour are reportedly being charged almost $68,000 for a large police presence at the event, which authorities fear could draw violent protesters. While Victoria Police confirmed it had a right to charge any event organiser for the use of police resources, it refused to comment on the cost of the bill. After initially being denied a short-term visa, Southern landed in Australia late last week for her national tour, wearing a shirt emblazoned with “It’s okay to be white”. She and right-wing Canadian podcaster and YouTuber Stefan Molyneux, who will be appearing at events together from next week, were granted temporary activity visas subclass 408 earlier this week. Southern, who has spoken against immigration, feminism and Islam, was denied entry to the UK in March on the grounds that her “presence in the UK was not conducive to the public good”. She’s due to host a show at a yet to be disclosed venue in Melbourne on Friday night. It comes days after it emerged that organisers of alt-right mouthpiece Milo Yiannopoulos’ Melbourne event have so far refused to cough up the $50,000 bill for extra police resources used after violent protests broke out at his show last year. Hundreds of left and right-wing protesters clashed outside the Melbourne Pavilion in Kensington in December at the Yiannopoulos event. www.theage.com.au/politics/victoria/far-right-mouthpiece-lauren-southern-hit-with-hefty-police-bill-20180719-p4zsis.html

OK, send a bill ahead of time to those who want to exercise their right to speak, but just ignore those who have insisted that they will violently seek to prevent such free speech from going ahead. Sure, why not? The libertarian group The Australian Taxpayers’ Alliance was rightly outraged by this, and has launched a petition. The head of the organisation Tim Andrews said this:

I was absolutely stunned to wake up this morning and read that Victorian Police had issued a $68,000 bill to Canadian activist Lauren Southern. Why did they issue this bill? Did she do something wrong? Did she break the law? No. They issued this bill because – wait for it – some violent, far-left thugs, threatened to protest her. I am not joking. This is what really happened. Rather than going after people who actually cause violence, the Victorian police are trying to shut down a legal, law-abiding speaker and prevent her from giving a lecture. Because of threats made by some Marxist thugs. This is just not on. If you believe – like I do – in freedom of speech, then join us in our campaign and contact the Victorian Government to demand action at www.taxpayers.org.au/fight-vic-polices-extortion-of-lauren-southern This goes to the very heart of freedom of speech in Australia. If the police can force someone to pay $68,000 or else be silent, then freedom of speech in Australia is dead. If anything, shouldn’t the people responsible for violence be given the bill? Apparently not in Victoria today. It doesn’t matter if you agree with Lauren or not – this isn’t about her, this is about the fundamental right to freedom of speech. Our democracy is based on freedom of speech. What the Victorian Police are doing goes completely against this. This is the behaviour we’d expect to see from a tin-pot dictator in some authoritarian regime, not in a country like Australia.

And that’s not all

There are of course other ways the leftist state can shut down debate and penalise recalcitrants. Government departments and even the justice system can be part and parcel of this. Consider two related issues in the UK as a clear example of this. When English activist Tommy Robinson sought to protest and make others aware of Muslim rape gangs, he was given very speedy “justice” indeed: he was arrested, trialled, and imprisoned all in a matter of a few hours. See here for my earlier coverage of this: billmuehlenberg.com/2018/05/29/tommy-robinson-and-the-death-of-britain/ Yet those he was making a stink about went their merry way for years and years, while the UK government basically did nothing about them. A brand-new article reminds us of what many of us already know. As the headline states, “UK Government Office Knew About Mass Rape Gangs Decade Before Investigating”. It begins:

Hmm, it took just a few hours to silence Tommy, but years to even get around to looking at the things he was trying to alert us to. It seems far too many governments have jumped into bed with the leftists and their allies, including the Islamists. As the brute power of the state is brought to bear on those it deems to be troublemakers, the death of free speech is easily carried out. We are seeing this unfold as we speak. Goodbye freedom, goodbye democracy, goodbye the West. BTW: those wanting to hear the pair the state wants to censor, see this link for their speaking details: axiomatic.events/