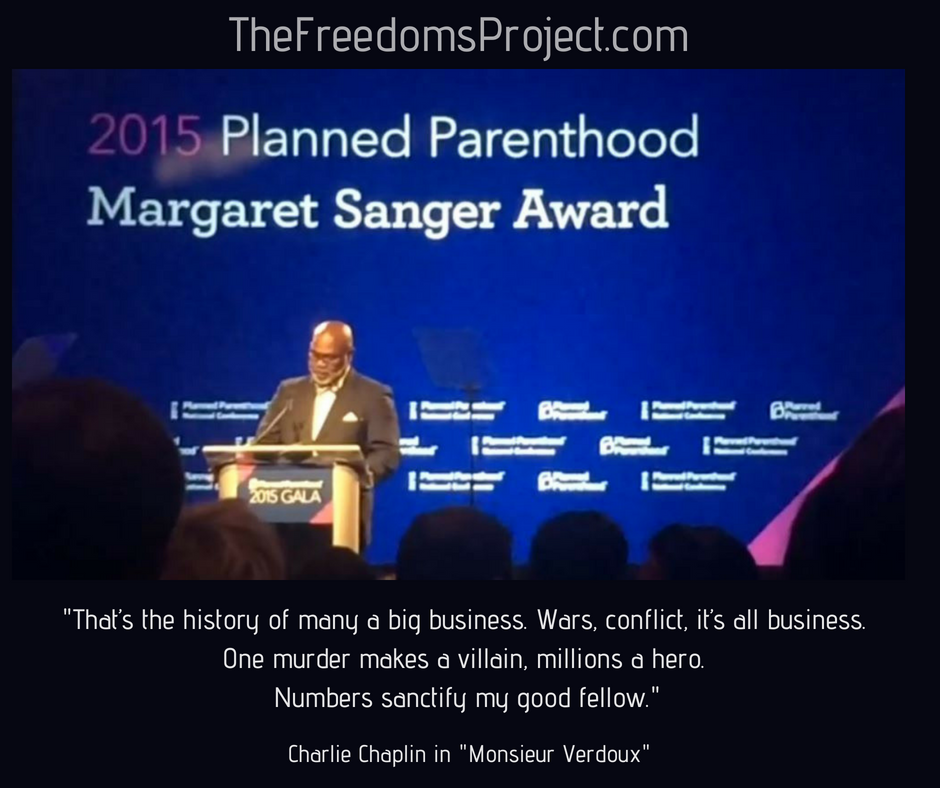 The 2016 perinatal mortality and morbidity statistics for Victoria were released on July 18, and show that in that state, 310 babies were aborted after 20 weeks, with 125 of those for psychosocial indications. This means that the babies were perfectly healthy but mothers, for various reasons didn't feel prepared to continue the pregnancy. Of those 310 babies, 33 were born alive and left to die. [Stats source: Real Choices Australia.] This is what the Labor government also wants for Queensland, in the name of 'choice.'

More Censorship Zones on the Way

Unsurprisingly, the bill will also call for exclusion-zones of 150 m to be introduced around abortion facilities. And also unsurprisingly, the same rhetoric is being used to defend their introduction: that pro-lifers harass and intimidate women, that they must keep their 'rosaries off women's ovaries', that they are judgmental and threatening. We have heard it many times before. Earlier this month, Senator Fraser Anning, of Katter's Australian Party moved a motion to condemn the introduction of exclusion-zones into New South Wales. He also referred to the Victorian government as 'socialist' - it's unlikely that any readers will disagree with that assessment - for enacting similar zones. The move was supported by ministers Concetta Fierravanti-Wells, Matt Canavan, James McGrath and Zed Seselja, among others, but Senator Anning was called 'cruel and insensitive' by supporters of the zones. Both Derrin Hinch and frontbencher, Andrew Leigh, claimed that the so-called "safe-access" zones will stop tragedies similar to the 2001 killing of an abortion-facility security guard in Melbourne. In that appalling episode, the security guard was gunned down outside the facility by lone-wolf shooter, Peter James Knight. That case has been dragged up endlessly by abortion supporters, even though it has been made abundantly clear that the shooter had no ties to the pro-life community. In fact, Knight's actions have always been roundly condemned by pro-lifers. It's absurd to believe that anything resembling this unfortunate incident is regularly played out around Australia's abortion facilities and even more absurd to think that exclusion-zones would have prevented this murder. But it suits the progressive agenda to continually insert extreme and emotive examples into public policy debate; this kind of smokescreen is their cultural hallmark. Below are three reasons why exclusion-zones won't stop people from killing each other. They are all self-evident, but as we know all too well, not everyone has eyes to see the truth.

Parliamentary debates and also the wording of exclusion-zone laws explain exactly for what purpose they were created. As is evident in the Victorian Safe-Access Zones act, the purpose of these laws is to create a draconian dragnet which targets a specific group of people from expressing a specific point of view in a specific location. That is, they restrict the freedoms of members of the pro-life community who engage in life advocacy outside abortion facilities. [Click here for a more detailed analysis of the act.] These laws are designed to stop communication about abortion but NOT to stop murder. Existing laws make murder a crime. And, it must be reiterated: no pro-life person worthy of the name condones violence of any kind against those involved in the abortion industry. Exclusion-zones protect abortion providers from losing money, but not from being killed. Existing laws  - and our social contract, as fragile as it may be these days - are designed to do that.

This one is so self-evident that it requires no explanation: murderers are not law-abiding people. In other words, if you're going to commit the extremely serious crime of killing someone, why would you obey a relatively minor law regarding activity within an exclusion-zone? Are murderers completely law-abiding except when it comes to homicide? This is like telling a mass-shooter that you oppose guns and expecting him or her to lay down their weapon. It makes no sense.

3. What about the killing that happens INSIDE the zones?

In Victoria, there are around 70 murders a year, but only ever one case of an abortion facility employee being killed. One tragic, but solitary case. In fact, that's the only case ever to have occurred in the entire nation of Australia. So, now we come to the hard truth of the matter.  Let's talk about what is happening inside the abortion facilities which are being so conveniently protected by exclusion-zone laws - and these laws are proliferating around the western world. At that Melbourne facility where the guard was killed, there are around 80 babies being killed weekly. Eighty. And that's at one facility, in one city, in one state, in one nation. Nationally, Australians kill around 80,000 babies a year - conservatively estimated. Worldwide, it's 40-50 million. Annually. So while abortion advocates harp on about a single case of an adult being killed, they shift the focus from the plethora of babies being killed. Stalin has been attributed as saying that one death os a tragedy; millions a statistic. But I came across this quote from an old Charlie Chaplin movie which seems even more apt:

That’s the history of many a big business. Wars, conflict, it’s all business. One murder makes a villain, millions a hero. Numbers sanctify my good fellow.

George Orwell had it right when he said that 'political language is designed to make lies sound truthful and murder respectable, and to give an appearance of solidity to pure wind.’ Nowhere is this clearer than in the debate surrounding abortion. Killing babies does sound somewhat respectable when dressed in the language of 'choice' or 'reproductive health' or as an 'ordinary medical procedure'. These examples only serve to prove that inhuman activity can be cloaked with respectability through the use of cleverly-designed language. Even the labelling the death-dealing censorship zones as "safe-access" zones, gives the 'pure wind' of an invented crime is given the illusion of solid morality. Fear-mongering politicians have created a climate which enables flimsy legislation to be passed, even as they fail to protect innocent children from bloody opportunists. Safe access for whom? How about safe access for our tiniest citizens? It's about time these gutless politicians stopped protecting the actual murderers in this scenario and started protecting the real victims - the innocent babies. Confused fathers and desperate mothers need advocacy for life, and not to be herded into the deadly, yawning chasm of an abortion facility. And the pro-life community needs the freedom to stand as a constant reminder to those public servants, of the injustice of abortion.