The Labor/Greens Ongoing War on Christianity 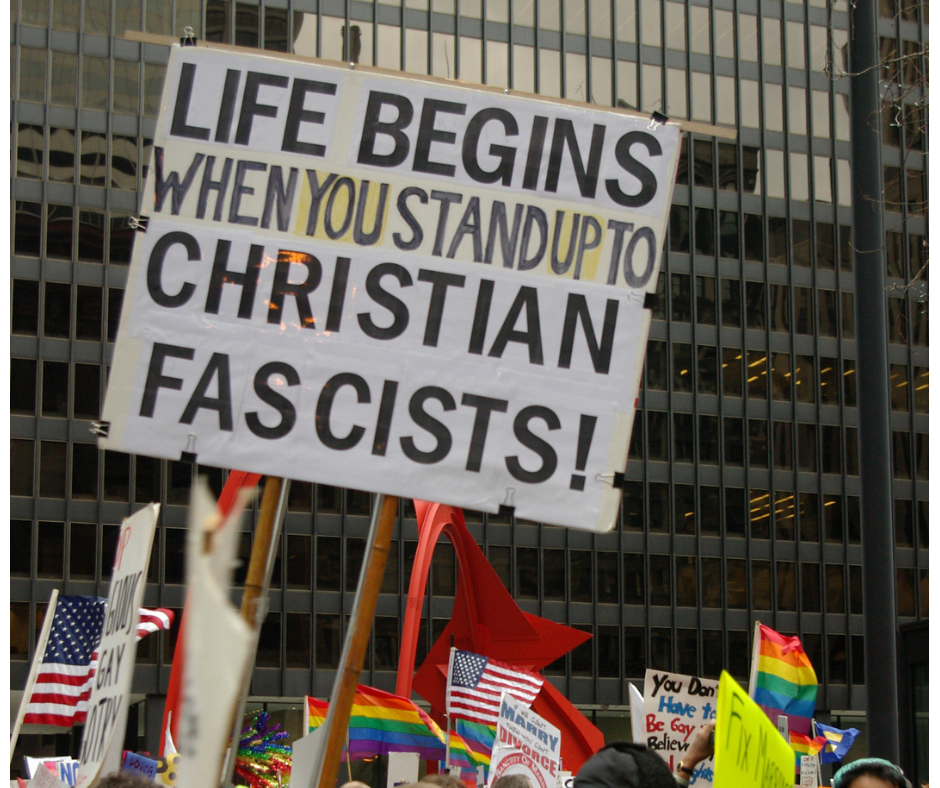 Pre-empting the release of the Ruddock Panel Report on Religious Freedom, the Greens recently introduced a Bill to the Senate. It seeks to amend the Sex Discrimination Act and risks the freedom of religious Australians. The leaked recommendations of the Ruddock Report would continue the current exemptions in the Sex Discrimination Act that allow religious schools to require staff and students to publicly uphold the teaching, ethos and behaviours of the religion (or at least not publicly contradict them) on matters of sexual orientation, relationship status and gender identity. However, the Greens’ Discrimination Free Schools Bill constrains religious freedom by removing exemptions that extend well beyond religious schools. It affects the practices of any religious body—whether explicitly educational or not—if the practice is connected with the provision by the body of any type of education or training. This would include instruction for ordinary members of the religion, be they in the local church, mosque or synagogue. It could even apply to sermons if they are understood as “an act or practice connected with the provision of education or training by the religious body” under the proposed amendment to s.37 of the Sex Discrimination Act, and s. 12 of the Fair Work Act. In effect, the Bill may empower staff and students who disagree with their religious institution’s values on these issues to publicly speak and act against those values by allowing discrimination lawsuits. For example, the Bill could use the threat of discrimination lawsuits against institutions if they require a teacher or student to stop promoting material or conduct contrary to the ethos of the institution. According to the Bill, any training and education provided by a religious body cannot be seen to discriminate against people on the grounds of gender, sexual orientation or gender identity. Nor can it discriminate in relation to employing people who provide that training. Beyond schools, the Bill removes exemptions for education by theological colleges. It also applies to any education provided by a religious institution. For example, the training services provided for youth workers, chaplains, missionaries, or instructors in theological education.The only training left untouched by the Bill is for candidates seeking to become clergy in the faith, such as imams, rabbis, or priests. Several religions consider that persons in same-sex relationships are not conforming to the beliefs and practices of the religion and therefore would not make suitable youth workers, chaplains, missionaries, or instructors in theological education for that religion. However, under the Bill, refusal to admit persons in same-sex relationships into any of these forms of training would be unlawful discrimination. This is a deep and unjustified interference with the freedom of religions to select, train and appoint persons who will represent the religion to the world. Under the amendment, then, religious bodies would either have to go against their beliefs, or not provide the education or training. It is an attempt to compel uniformity and presents a risk to religious bodies and adherents. In addition to training for specific roles, general religious education could also be affected. For example, the training of regular adherents of the faith, including members receiving instruction in the fundamentals of their religion and its implication for areas including family life, relationships, marriage, wealth, and so on. www.i4cs.com.au/greens-2018-schools-bill-to-regulate-sermons/?fbclid=IwAR2OJMxMM1Ba_-TbIUsUCy62CXY_COztO0RFoHrYLZGApmEJjHmntfstL4wThis is an absolute shocker. Their pernicious bill can be found here: www.aph.gov.au/Parliamentary_Business/Bills_Legislation/Bills_Search_Results/Result?bId=s1147 Not to be outdone, Bill Shorten and Labor have already told us of their plans to get rid of all school chaplains:
The government’s $247 million school chaplaincy program could face the axe under a prospective Labor government, with ALP Senator Doug Cameron calling for a “secular Australia” and separation of religion and the state. Grilling Education Minister Simon Birmingham over the Federal Government’s decision to extend the contentious program for a further four years, Senator Cameron said he was concerned for children’s welfare under the scheme and that it was Labor’s view that the funding would be better spent training qualified school counsellors. “I support a secular Australia and … separation between school and state,” he told a hearing of the Senate Education and Employment Committee. The comment is likely to ignite speculation around Labor’s commitment to retaining a chaplaincy program of some form, which it has previously supported while in government. The program, which provides between $20,000 and $24,000 to more than 3000 schools enabling them to employ chaplains, also came under fire from Greens Senator Sarah Hanson-Young, who claimed that some contracted religious organisations were promoting gay conversion therapy, exorcisms and healing mental illness with prayer. www.theaustralian.com.au/national-affairs/education/labor-could-axe-247-million-school-chaplaincy-program/news-story/86f7e19ba458473d05eb311fb7d063c6?fbclid=IwAR2afrPqxsmhEPR_oX2QCyIGuOZ_A_3FjJB2Xg1jKj8nUk0qujHL_8Hvk-0&nk=4eb9eec5ef94761caf7b0f3843fb713f-1542937879

Finally, consider another assault on faith, family and freedom, this time from Tasmania. The Greens and Labor there have gone even further in their war not just on faith and freedom, but on family and children. The nation’s most radical and harmful gender fluidity law has just passed in the lower house there. As one write-up puts it:

Tasmania is expected to become the first jurisdiction in Australia to make the inclusion of a child’s sex on birth certificates optional, after the state’s Lower House voted narrowly in favour of the reforms. The Government was seeking to update the marriage act by removing the requirement for people to divorce if they changed gender to recognise same-sex marriage. But Labor and the Greens seized the opportunity to attach nine amendments to the bill. All nine amendments were aimed at removing the discrimination of transgender and intersex people in the Births, Deaths and Marriage Act, and all passed with the casting vote of Liberal Speaker Sue Hickey. The rest of the Liberal Government voted against the reforms. Government minister Michael Ferguson today likened removing gender from birth certificates to conducting social experiments on children. “Tasmanian parents will be disgusted that the Labor and Greens parties are doing social experiments on their kids and taking their sex off their birth certificates,” he said. But Ms Hickey fired back at her Liberal colleagues, both state and federally, and what she described as the “extreme right” of her party. www.abc.net.au/news/2018-11-21/tasmania-may-become-first-state-with-optional-gender/10517106Thankfully not everyone was impressed with this moonbattery. Our new prime minister slammed the proposed law change in a tweet: “Labor’s plan to remove gender from birth certificates in Tasmania is ridiculous. Bill Shorten should step up and commit to put motion to ALP Federal Conference to outlaw it.”
www.news.com.au/national/politics/scott-morrison-takes-aim-at-ridiculous-transgender-rights-law/news-story/ceff5b121c3e51a9854d3298520e25ff

The Tasmanian director of the Australian Christian Lobby Mark Brown said this about the move:

It is a sad day when biological truths and foundational freedoms are completely ignored just to pursue a radical ideology – and all without community consultation. The original bill was only ever meant to bring Tasmanian legislation in line with the Commonwealth Marriage Act, nothing more. Instead, it has become a trojan horse for radical social reform. Tasmanian Labor and the Greens have today proudly voted against religious freedom and revealed their ideological push towards forcing ministers of religion to solemnise same-sex marriage. In voting down the government’s amendment to bring Tasmanian legislation in line with the marriage act, Labor and the Greens have taken the next step towards enforcing affirmation of same-sex marriage on people whose deeply held religious beliefs disagree. Religious freedom is a vital freedom of modern liberal democracies. Today it has been completely ignored by both Labor and the Greens. www.acl.org.au/parliament_turns_its_back_on_biological_truths_and_foundational_freedoms

Yes quite so. Also well worth listening to is this excellent 10-minute 2GB interview with one important expert on such matters, Dr John Whitehall, Professor of paediatrics at Western Sydney University: www.2gb.com/podcast/dr-john-whitehall-tasmania-to-remove-gender-from-birth-certificates/ As these few news items make clear – along with so many others – Labor and the Greens have declared a full-fledged war on Christianity, on freedom, on family, on children, and on reality. Have I left anything out? Those of you who are Victorians need to vote very carefully indeed tomorrow. A return of Labor would be utterly disastrous.
Tweet
Tagged under
Download attachments: