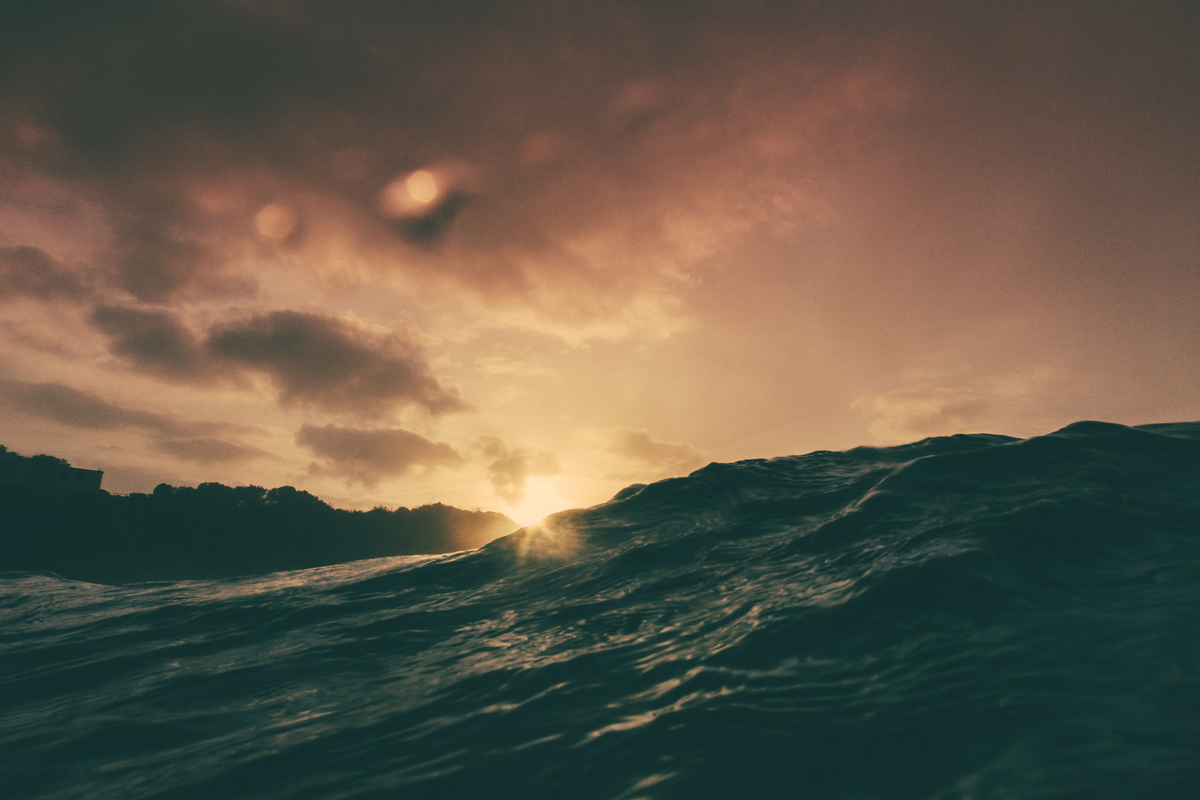 Hah ! Even the most uncritical have a problem with that. Where did the soup come from : and is it chicken soup or egg soup?

So the question still stands. What is the Origin of Life? Some folk think that Life is and was always 'Inevitable' simply by the workings of blind chance. Hmmmm. Inevitable in a Universe of physical and chemical 'Laws', that is, where randomness seems to be a feature. But is it so? Is it that simple.? A fine fellow, Phillip C, showed up to give us a run down on the state of the scientific and mathematical arts in this pursuit of the facts...... He opened with a statement of closure from James Tour – a mate of his'n and one of the top ten leading chemists in the world:

“We have no idea how the molecules that compose living systems could have been devised such that they would work in concert to fulfill biology’s functions.

We have no idea how the basic set of molecules, carbohydrates, nucleic acids, lipids, and proteins, were made and how they could have coupled into the proper sequences, and then transformed into the ordered assemblies until there was the construction of a complex biological system, and eventually to that first cell.

Further cluelessness – From a synthetic chemical perspective, neither I nor any of my colleagues can fathom a prebiotic molecular route to construction of a complex system. We cannot figure out the prebiotic routes to the basic building blocks of life: carbohydrates, nucleic acids, lipids, and proteins. Chemists are collectively bewildered. Hence I say that no chemist understands prebiotic synthesis of the requisite building blocks let alone their assembly into a complex system.

The Origin of Life: An Inside Story - March 2016 Lecture with James Tour.

Let a more presentable chap than I do the presenting. If you want to go to Dr Tour then please do. It is a tad longer though.

Now, I have to admit to limitations. I serve a fine-topped ale and old Knights know a sharp sword edge from a dull one but physics and chemistry and deep maths are not really my forte. Not even my thurte. So I sat back and listened to some explanations.

Mathematical Basis for Probability Calculations Used in (the vid above) OriginPutting the probabilities together means adding the exponents. The probability of getting a properly folded chain of one-handed amino acids, joined by peptide bonds, is one chance in 10^74+45+45, or one in 10^164 (Meyer, p. 212). This means that, on average, you would need to construct 10^164 chains of amino acids 150 units long to expect to find one that is useful.

The other bits below are also referenced in the YT notes for the video so go there too.

Based on the structural requirements of enzyme activity Axe emphatically argued against a global-ascent model of the function landscape in which incremental improvements of an arbitrary starting sequence "lead to a globally optimal final sequence with reasonably high probability". For a protein made from scratch in a prebiotic soup, the odds of finding such globally optimal solutions are infinitesimally small- somewhere between 1 in 10exp140 and 1 in 10exp164 for a 150 amino acid long sequence if we factor in the probabilities of forming peptide bonds and of incorporating only left handed amino acids.

Today, origin of life research continues under the assumptions of materialism. Researchers believe that if they can explain the formation of a building block or a possible energy source, they are making progress toward solving one of the most baffling mysteries of science. The major factor they consistently fail to address is the source of the information that is the hallmark of life. It’s not enough to get the building blocks of a cell any more than it is to get iron ore for a skyscraper. The building blocks need to be assembled and arranged in a purposeful way. That’s the sequencing problem for RNA, DNA and proteins.

PROTEINS: Since protein machines do most of the work in living cells (both modern and primordial), their existence merits explanation.

As discussed in Origin, proteins are constructed from precisely sequenced chains of amino acids. Most proteins in the simplest life forms (Achaea) range from 156 to 283 amino acids in length.a Some shorter proteins exist (more accurately called “polypeptides”), but most of them have simpler roles in the cell, acting as signaling molecules or cofactors. Some proteins contain many hundreds or thousands of amino acids. We chose a smaller-than-average protein of 150 amino acids to illustrate the difficulty of sequencing any protein by chance—including those required in the first living cell.

PROBABILITY: The estimated probability for a 150-amino-acid protein comes from the work of Douglas Axe and Stephen Meyer. Axe published a paper in 2004 that calculated the fraction of useful proteins in random chains of amino acids. A “useful” protein must be able to fold into a stable structure to perform any function. Compared to the huge number of random chains that would not fold, the number of proteins with this ability is miniscule.

After carefully measuring the tolerance to change in particular enzymes, Axe estimated that only one in 1074 chains of 150 amino acids would fold and be functional. This implies that you would have to search through 1074 chains of that length to find a single useful protein. So we start by looking for one protein (any chain of 150 amino acids) that could be useful in a primitive cell by spontaneously folding into a stable shape.

"Based on analysis of the genomes of 447 bacterial species, the projected number of different domain structures per species averages 991. Comparing this to the number of pathways by which metabolic processes are carried out, which is around 263 for E. coli, provides a rough figure of three or four new domain folds being needed, on average, for every new metabolic pathway. In order to accomplish this successfully, an evolutionary search would need to be capable of locating sequences that amount to anything from one in 10^159 to one in 10^308 possibilities, something the neo-Darwinian model falls short of by a very wide margin."

Hey, look, I take the view that God made us. It sounds so simplistic, doesn't it? My Supplier makes the Rules. He is quite able to do the probable, the improbable, the totally impossible. He, and only He, created the Universe..... and Life. Argue against it amongst yourselves ( as mankind has done interminably) while I pull a few pints for you. Give me a hoy if you come along with a better answer. Oh, by the way, He chose to enjoy some of the 'life' bizzo He created too. Its the anniversary of His Birthday in a few days. Believe it. Pax.

Knackered Old Knight and blogger/innkeeper at The Knight & Drummer

An Australian now, he was born and bred an Englishman but has stood on a town-hall stage, raised a hand and said ‘G’Day’. A respect for the social fabric is tempered by a fine sense of judgement and foolhardiness which sees him defying immoral and anti-Christian Laws. He may be found every week outside the Hobart Abortuary saying his Rosary, despite the threats of jail. Fines are no good for one so poor. The police no longer even tell him to ‘move along’ as he moves very slowly anyway.