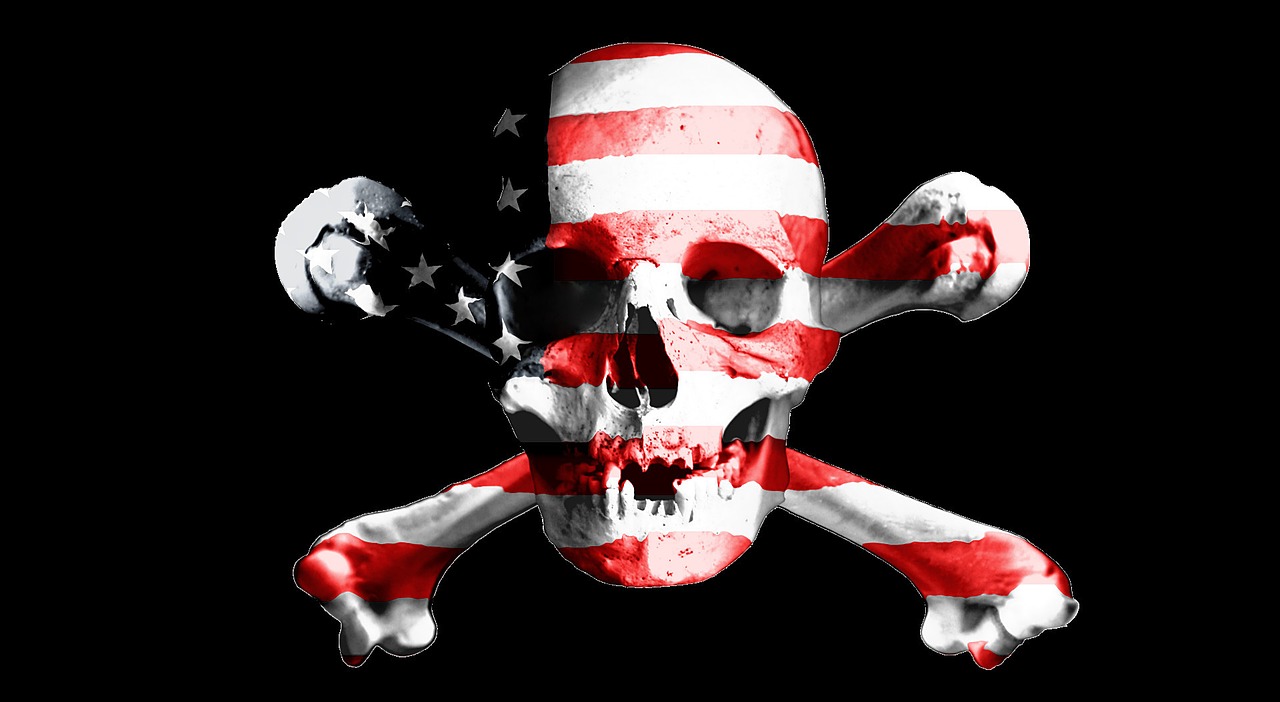 These days they are available on Youtube in 3 parts under the title Fetal Disposition. You can watch the videos here. These videos give an insight into the character of abortionists who laugh about such things as eyeballs dropping into their laps. They also admit that abortion is an act of violence - (remember when Troy Newman was banned from Australia for saying the same thing?) It seems that disposing of fetal remains is always on the minds of abortionists. One claims to dream about dead babies piling up in the abortuary. Psychologists might consider this a sign of a guilty conscience, but these doctors appear to be a pragmatic lot. These are the people who think that killing the child is the solution to a crisis pregnancy. One answer to the fetus problem is given by a female abortionist who suggests sending mothers home with the dead baby in a gift-bag. I guess that's better than storing them in the refrigerator next to the lunches as has happened in some abortuaries.

The second video in the series is the one that has intrigued me for some time. At around 22:49, an Australian abortionist in the audience raises her hand to speak. [See screenshot, below, from video #3]. She asks,

"...is there a requirement that this tissue is disposed of in the United States of America? Like, I guess, Australia has been a dumping-ground for uranium and lots of other things.....Could we take it for you?"

Who was this woman? Was she serious? Why would she possibly ask such a question? The presenters chat a bit more about the risks involved in driving dead babies across state lines to burn them, then the Australian speaks up again: "I'm not suggesting I have that much excess baggage!" Laughter all around, and the bonds of friendship are forged between conference attendees, united in their love of killing babies and maiming women. Self-deception has no political boundaries.

A friend and I had been mulling over the identity of this Australian abortionist, and we thought she looked a lot like a Melbourne abortionist featured in a recent ABC documentary. The 30-minute show was made by journalist Maddie Parry, who wanted to experience what it was like to work in an abortion facility. During the weeks that she was there, Maddie Parry interviewed 'Dr. Jane', an abortionist of 12 years, who kills babies through to the second trimester. This programme is of special interest to me since it was made at the Croydon abortion business where I now witness. It features some of my friends who held a peaceful vigil there for years until a 150 metre exclusion-zone was introduced. The documentary shows some of the real-life operations of the facility that aborts around 30 tiny Australians every week. One young mother mentioned that although she knew it was only a clump of cells, she couldn't help thinking of the child within her womb as a baby. No doubt the male doctor shown analysing an ultrasound helped to reinforce the 'clump of cells' myth: he stated that the ultrasound showed 'a little dark hole', consistent with the 7-week pregnancy of the mother in question. (Click here to see what a 7-week ultrasound actually looks like) The screenshot below shows 'Dr. Jane' from the ABC documentary "Inside the Clinic".

'Between a woman and her doctor'?

We hear time and again that abortion is a decision between a woman and her doctor. Even those people who are 'personally against abortion' fall back on this argument to support that ideology known as 'choice.' But former abortionist-turned-prolife activist, the late Bernard Nathanson, wrote that this doctor/woman argument was part of the abortion industry's false narrative. He actually created the term in order to make way for the decriminalisation of abortion in the US. [from The Abortion Papers: Inside the Abortion Mentality, by Bernard N Nathanson, MD] This doctor-patient relationship was challenged by Maddie Parry in her documentary, albeit very gently. She appeared to be conflicted when her pro-abortion stance was confronted by the actual precedures of abortion. She seemed surprised that most of the aborting mothers were crying: it is noteworthy that ALL the mothers referred to their fetus as a baby or child. At one point, Maddie Parry asks Dr. Jane about consent and counselling before an abortion.

"Is it part of the deal that if you trust people to make their own decision, that they might sometimes do something that you may not really like?" she asks.   "Absolutely!", Dr. Jane laughs. That is absolutely part of the deal. Like there are some times when you think, 'given what you've told me about your life, I'm not sure personally that this is the right thing for you to do. But I absolutely respect your right to make that decision. And that you have much more information about that than I'. And that, ultimately, yeah, it's her decision to make."

Here we see the truth of the doctor-patient decision: an abortionist is content not to delve into relevant factors of her patient's life. Those factors could make it clear that the pregnant woman isn't prepared for an abortion, or doesn't really want one. This seems like a cavalier attitude for a health professional to have when such a life-changing procedure is about to take place. Even those abortion enthusiasts who deny that there is a long-lasting emotional trauma attached to every abortion, usually concede that mothers who are ambivalent are likely to suffer after their abortion. Surely, if an abortionist believes that a patient is conflicted or unprepared, it is wiser for her to suggest that a mother continue her pregnancy. After all, abortion is forever. Unfortunately for women in this category, continuing their pregnancies would provide no financial benefit for abortionists. Thus, an abortion goes ahead, justified on the basis of 'respect'.

According to the documentary, the Marie Stopes facility at Croydon performs abortions up to 23 weeks and 6 days. After that, mothers must go to hospitals to have their babies killed. The program mentioned giving unborn babies an injection to stop their heart beating, so the technique used in these cases is likely to be an induction abortion. Dr. Jane states that she is unable to have children of her own, and that she feels her place is to 'help women be the best parents they can be'. Abortionists 'help women' by killing their inconvenient children. Dr. Jane says:

I really enjoy this work....it inspires me.

But after ending the life of a baby at 20 weeks'-gestation, Dr. Jane was a little less certain. And journalist Maddie Parry was visibly upset as she exited the procedure-room. This had been the first later-term abortion she had witnessed. She described seeing an intact but dead baby being delivered and said that her experience so far hadn't prepared her for this. Dr. Jane tried to console her:

It's disturbing, it's distressing - for me. You know, it affects you, and, um, I guess, there's no way around it.

No way around it? This from a woman who is infertile, and knows full well that she is taking a life with each abortion she performs. She is someone who knows that there is an abundance of help from pregnancy centres, community programmes, churches and from the welfare system, which enables all mothers to choose life and either raise their child or enable an infertile couple (even herself!) to adopt and love that child.

Above is a screenshot from the Marie Stopes website, featuring the 'dedicated' Dr. Jane Baird. While the identity of the Australian abortionist shown in both the CMP video and the Maddie Parry documentary can't be proven, I'll leave you to draw your own conclusions.   Australia began its colonial existence as a dumping-ground for surplus convicts, then progressed to storing the world's radioactive waste. It's no surprise that those who value the unborn only for the price of their deaths should want Australia to become a dumping-ground for the abortion industry.