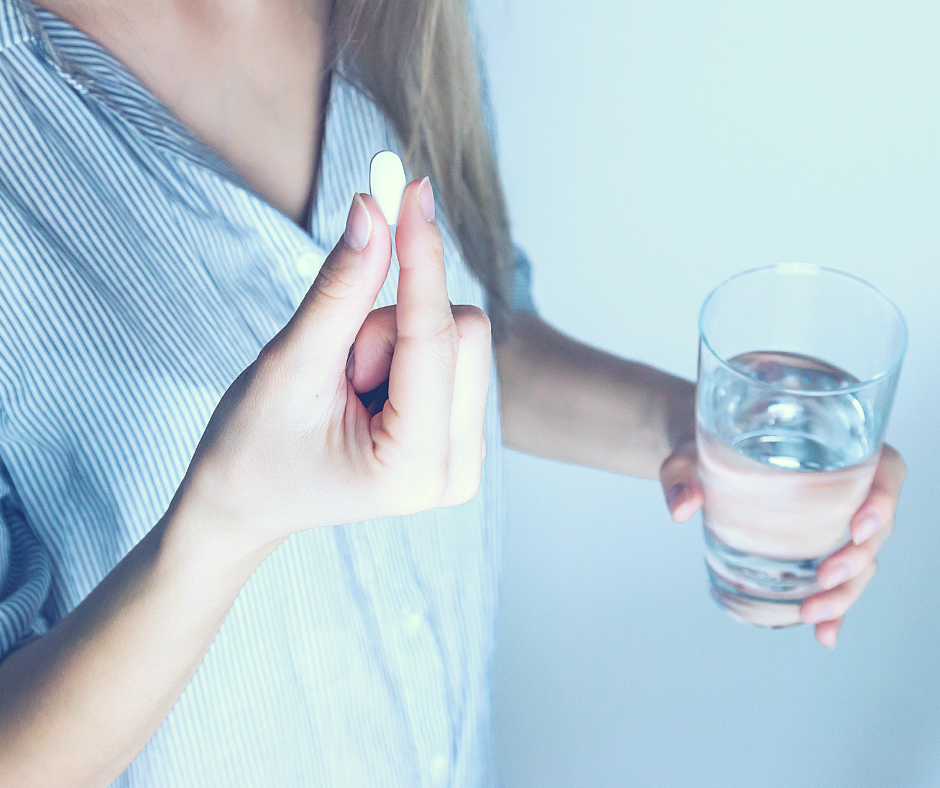 The relevant Bill had been introduced by Greens MLA Caroline Le Couteur back in March. In opening the resumed debate in September the ACT Minister for Health and Wellbeing, Meegan Fitzharris, said “The broad intention of Ms Le Couteur’s bill is to make abortions more accessible in the ACT, and the government is very pleased to support this”. Ms Fitzharris explained that the Bill would now allow women to access a medical abortion through their GP or “telehealth provider”.

Commenting on the decision Mrs Bev Cains, President of the ACT Right to Life Association, said the procedure still represented the destruction of unborn human life, and showed little respect for the health, especially the mental health of the woman. “In the political push for abortion, the reality of post-abortion syndrome is lost”. Ms Fitzharris also took the opportunity to move an amendment allowing the ACT Health Minister to declare new “exclusion zones” around any medical practice or pharmacy which requests it. It is illegal for citizens to communicate in any way about abortion within an exclusion zone. An exclusion zone already exists around the Marie Stopes abortion facility in Civic.

The Health Minister said she recognized the recent ACT Court ruling that silent prayer is not a prohibited activity but that she will “continue to monitor the situation”. (The High Court will consider cases involving so-called “exclusion zones” originating from Queensland and Victoria in early October). Minister Fitzharris told the assembly that the government was still working on making abortions “more affordable”. In opposing the Bill, Mrs Dunne praised the fact that the legislation provided for a right to conscientious objection and does not include an obligation for the objector to refer patients to someone who would provide the service. While Mrs Dunne has always opposed abortion as an inadequate solution to situations for which women need more support, she noted that even pro-abortion feminists such as Australian academic Renata Klein are scathing of the mantra that RU-486 is “safe and effective”.

In her book RU486: Misconceptions, Myths and Morals Klein states that an “approach that truly respects women’s health and wellbeing could not, in good faith, endorse this fraught abortion method”. Klein argues that RU-486 has been developed and promoted in the interests the medical profession, the drug companies and government health economies and offers no advantage to women who are left unsupervised and often unsupported to undergo a physically and emotionally fraught process on their own. “I do not see that as caring for Canberra women,” said Mrs Dunne.

Member of the Order of Australia (General Division). Denis is a widower, whose wife died from a malignant primary brain tumour. He helped establish the patient and carer national support group, Brain Tumour Alliance Australia, and the International Brain Tumour Alliance (foundation chair 2005-2014). Denis is active in cancer, palliative care, and mental health advocacy, and is the Secretary of Friends of Palliative Care. Denis is the former secretary to three different Senators, including Senator Brian Harradine (1976-1992). He is also a Life Member of the ACT Right to Life Association.

Denis has five adult children, and three grand-children, and is currently sorting through and shredding 50 years of activism. Anyone local want a black plastic garbage bag(s) of shredded paper, some shredded staples also, for their garden or chook pen? You can contact Denis at: string@hotkey.net.au