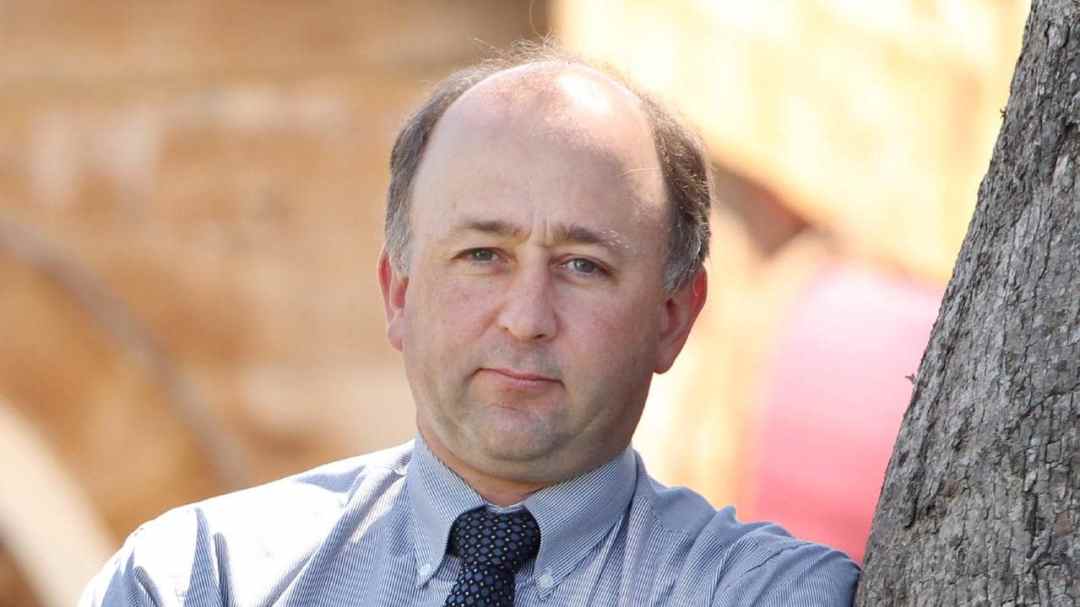 “the Board got back to me today and (of course) threw out that worthless complaint unconditionally. Not with the profuse apology that good manners would have expected after this vexatious waste of a fellow citizen’s time… Thanks to massive pushback from many doctors and thousands of citizens, I doubt the Board will be expanding their censorship powers in the new Doctors’ Code of Conduct. And that is a small but necessary win.”

AHPRA originally alleged that he may have been guilty of “discriminatory conduct” because he merely retweeted the Australian Conservatives’ lead Senate candidate in Qld, Lyle Shelton, as well as Daily Telegraph columnist, Miranda Devine. The dangerously obvious message from AHPRA to all medical professionals though was that doctors have no right to independently formed opinions, and certainly not to express them publicly if they differ from approved doctrine. If they do, they will be punished. In language disturbingly similar to Communist China’s justification of ruthless authoritarianism in the name of “the social harmony,” AHPRA demanded Dr. van Gend explain in writing, “Whether your posting on social media ‘twitter’ promotes the health of the community and advances the health and wellbeing of individual patients”. This is hugely intimidating, because AHPRA actually has the power to involve police and prosecute doctors. Instead of doing its job and investigating doctors assaulting patients or worse, it decided to become the thought police and investigate health professionals who diverted from their own scientifically baseless, radical fringe political agenda. As Miranda Devine pointed out, “You don’t have to agree with dissident doctors, but no-one has the right to silence them under threat of serious legal sanctions.” Challenging the status quo has historically proved beneficial to the advancement of knowledge and understanding. An online petition to Health Minister Greg Hunt to stop the Medical Board from interfering in the constitutionally implied freedom of political communication had gathered nearly 2,900 signatures. The petition specifically objected to a section in the proposed new changes to the code of conduct for doctors which may be used to threaten health care professionals with losing their registration or worse simply for making comments on contentious social issues on private social media accounts. Let’s hope that this executive arm of the Commonwealth Government has been pulled into line and actually does relinquish their crusade for sweeping powers of political censorship. 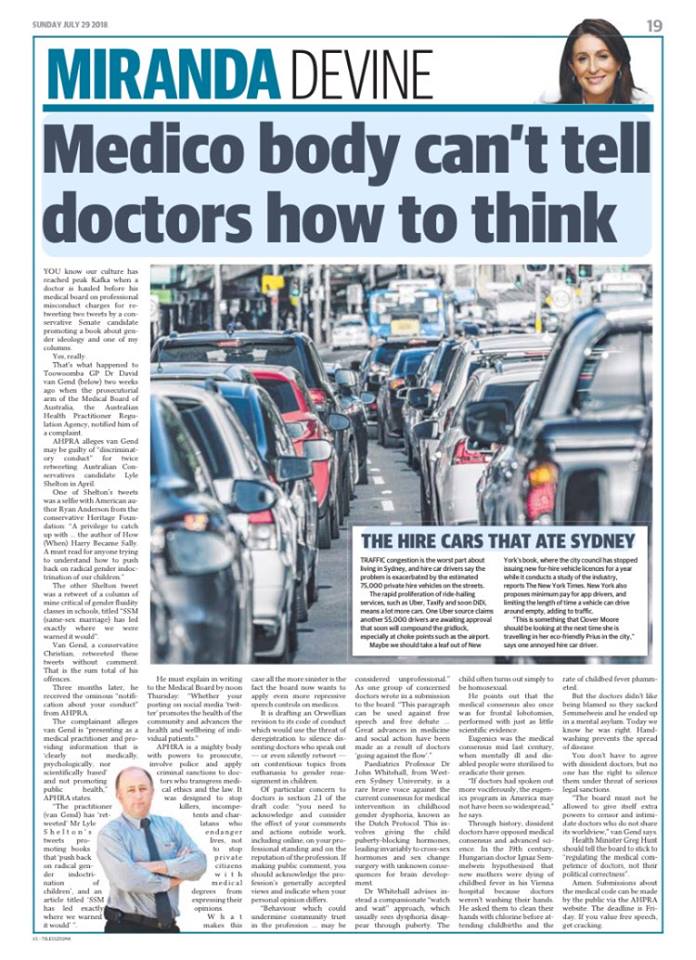