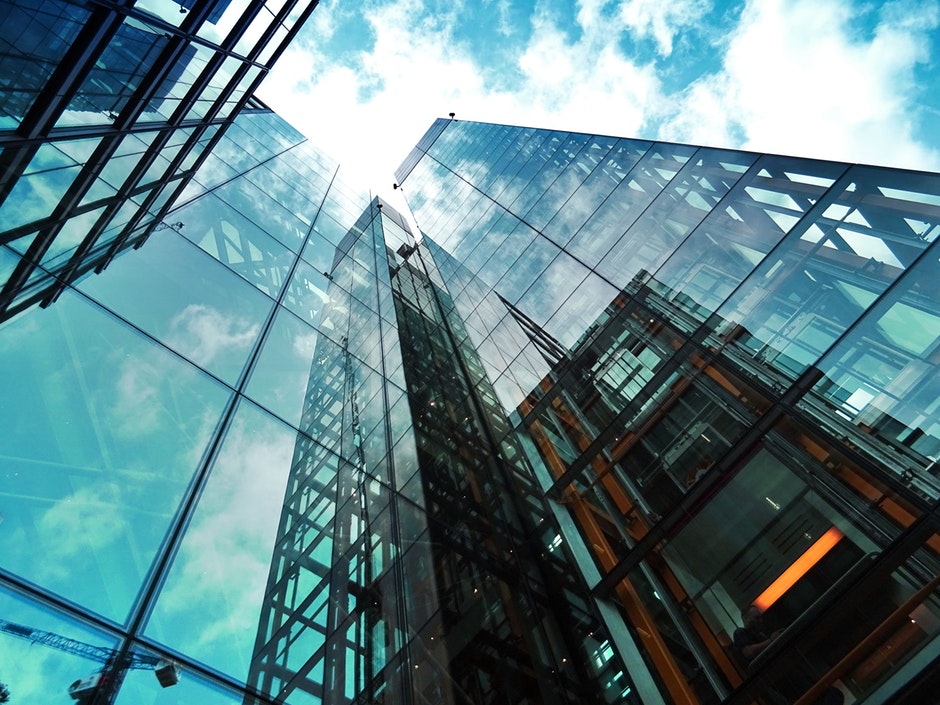 To contrast though, there is a common abhorrence about sexual trafficking of women overseas, and often at least a public concern about the plight of refugees. While there are many reasons, a key is the valuing, and now enshrinement, of personal experience over community and public good. Distant ‘causes’ foster an intellectually based public good approach, simply because they rarely impact personally. In contrast, those ‘causes’ closer to our personal experience, while usually a private matter, are now deemed public because experience dictates that if it is valid for me, it is valid for all. The campaign for same-sex marriage was based around the desire of some individuals to make recognition of their relationship equal to what had been the normal understanding of marriage. The focus was on personal experience, rather than the impact on society as a whole and children. There was little consideration of the wider sexual libertarian agenda. This individual and situational focus is now very evident in politics. Over the last few decades there has been an increasing failure of political leaders to put aside their personal views when considering matters of public policy. This has been vividly illustrated by the never-ending litany of bills to introduce euthanasia. Pro-speeches are fundamentally based around personal story and personal experience that pushes public policy to situational ethics and individual views, rather than public debate about what is best for the whole country.

Of course, personal experience will always be a part of debate and argument in terms of the law and often new laws arise from a particular personal event or situation, but how can a nation develop public policy based on different and conflicting personal experiences? For example, euthanasia proponents promote individual cases, rather than looking at the overall picture and the sad implications of state endorsement of sanctioned suicide or even ‘helpful murder’. In reality, it leaves the focus and decision with the individual, and the individual is given leave for action. There is an irony here that most Australians would not even be able to fathom - the state moving to implicitly sanction what it had previously given up as not being in the best interest of public policy, namely capital punishment. In a similar way, pro-abortion bills focus on the rights of certain individuals, rather than considering the impact of wide-spread abortion in society and the impact on the rights of all individuals. It is another sad irony that state governments in Queensland and Victoria have constricted the rights of individual doctors and want to punish individuals who exercise freedom of speech and conscience. While Australia is of course not a theocracy, Christian beliefs and virtues underpin our law and practice, and these beliefs and virtues help to oppose the libertarian orientation, and maintain a focus on the public good, rather than individual desire.

A focus on the Christian understanding of God’s sacrificial love for all humanity enables people to consider how this foundation enhances a good life, as opposed to one that celebrates and embraces a sad death. A focus today on life issues has nothing to do with being conservative, but all to do with being a Christian who seeks the good for all as God has called us to do. A focus on life helps us to live for others, rather than ourselves, and to care sacrificially for those who are vulnerable in our society. Providing pallbearers may be cheaper than providing palliative care, but if human life is focussed on pragmatic economics we will indeed enter Huxley’s Brave New World. In an age of economic pressure, especially with housing costs in major cities, our message to older members is not “you have had a good life and now it is time to pass on the assets to the next generation”, but rather “we care for you and want to support you in the same way you nurtured, supported and helped this country develop”. I encourage our political leaders to put aside their own desires and self-interests and to always seek the public good – to consider what is the good for the country, rather than the individual. Simply, a nation ignores its history and heritage at its peril. If Australia increasingly distorts, rejects and blurs its common foundation for developing public policy, citizens could end up being judge, jury and executioner.

Peter has had a varied involvement in the Church in Australia, undertaking contract research for over ten denominations and groups since 1987. He has also maintained an active ministry in a local congregation (along with his wife Colleen) and volunteers in a community church based care centre. At present he is also vitally involved in the confessing movement within the Uniting Church in Australia; the Assembly of Confessing Congregations (ACC): http://www.confessingcongregations.com/, and has responsibility for co-ordinating visitation, pastoral support and contact with ACC members and congregations, as well as editing the ACC Magazine ACCatalyst. His research interests include the reporting of religion in the media, weddings and marriages in Australia, and the representation of religion in Australian film, and ethics and decision-making in contemporary Australia.