Nauru Gov't to Kerryn Phelps: " Get your facts right" 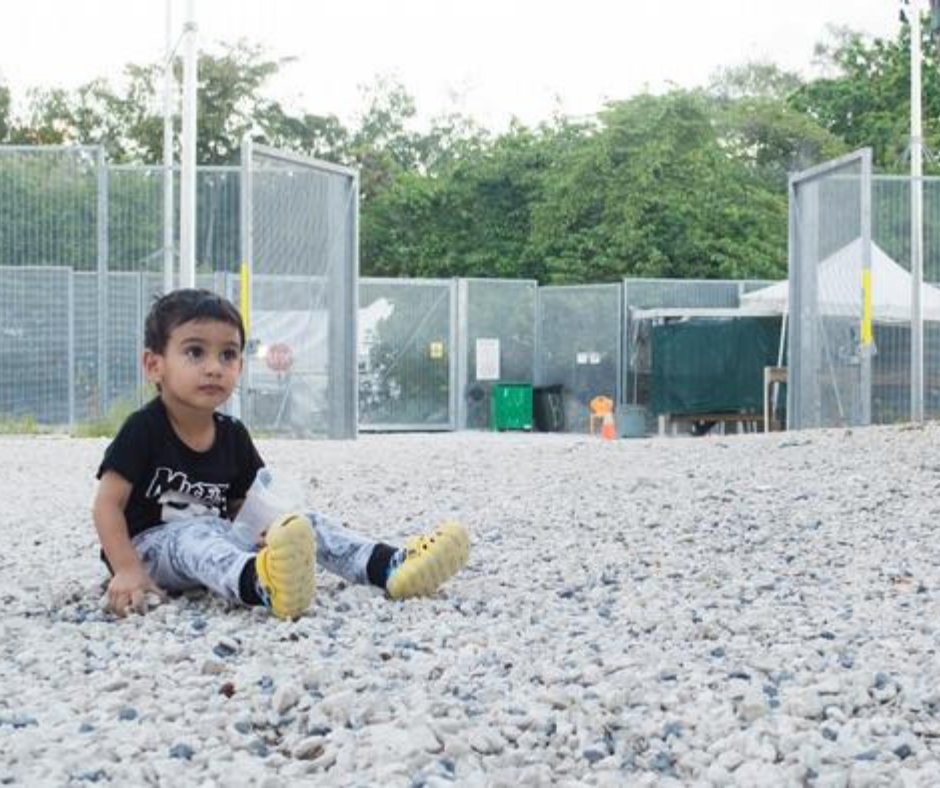 We refer to a report in the Australian media today about a refugee who allegedly poisoned a child in an attempt to be transferred to Australia. The Government condemns the actions of refugee and asylum seekers parents who put their children at risk by intentionally hurting them, ordering them not to eat or drink, or encouraging them to self-harm, in order to influence legal proceedings or create a medical emergency so that they can be taken to Australia. As we have stated many times, this has happened and continues to happen, and those who deny this are misinformed or simply don’t want to admit the truth. We also note untrue reports on ABC TV and in other media outlets in recent times alleging that the Government of Nauru has stopped the evacuation of sick refugees and asylum seekers. The Government of Nauru has not, and does not, prevent the evacuation of any person whose genuine medical needs cannot be met on the island. Any suggestions to the contrary are false as are any claims that Nauru has stopped air transfers. There have been cases where families have refused medical evacuation for their family member because they were told they would be taken to Taiwan for urgent care, rather than Australia. Some families will also refuse medical evacuation for a sick family member unless all members of the family can be evacuated at the same time. Delays can also occur with medical evacuations due to child protection matters where parents or guardians have been harming children, coaching or allowing children to self-harm, resulting in protection orders being issued against these individuals. Other delays have resulted from cases where an individual accompanying the patient has been charged with serious offences or is being investigated for offences including child sexual abuse, child neglect and drug offences. Those who advocate for all children to be removed from Nauru should be aware of these facts before making unfounded accusations. Nauru continues to place a high priority on the welfare of all refugees and asylum seekers including the children, and we work closely with medical personnel and the Australian Government to ensure all receive the highest level of care.

Notice that the statement doesn't deny there are any problems? No, it acknowledges that there are many serious problems on Nauru, but none of them is due to inaction by the Australian government. On the contrary, it is the parents of the innocent children, who are to blame for atrocities perpetrated against them. Those same parents dragged their children through an illegal and dangerous passage to a foreign country, exposing them to who-knows-what kind of abuse, and are now willing to even encourage those children to self-harm, if that means getting a toe in the door of the Australian welfare system. Progressive politicians like Kerryn Phelps, Bill Shorten and Chris Bowen need to check their facts before rushing through legislation which rewards amoral parents for inflicting suffering on their own children for the purposes of illegal immigration. Not convinced? Still think detention centres are hell on earth? Check out this interview with a former security guard from Manus Island. Things aren't always as they seem, especially when it comes to policies that seek to undermine the sovereignty of western liberal democracies.