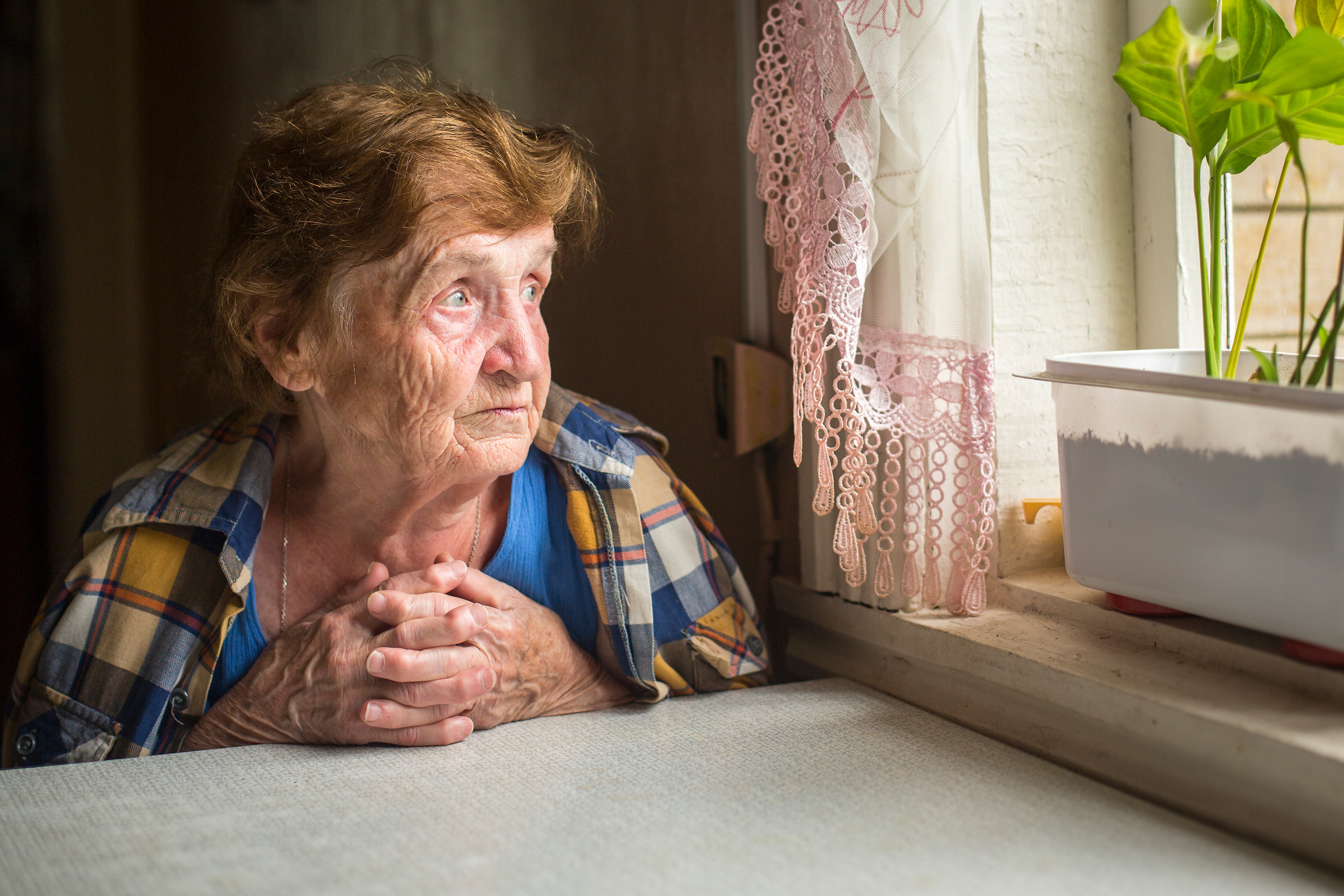 No Safeguard is Good Enough

The moral and ethical argument that euthanasia is killing and assisting in suicide is helping someone to kill themselves will not be canvassed by this panel. Whether they agree or not, their job is simply to 'make it safe' and present a legislative form. I hope they have the courage to follow the logic that no law can be made safe from abuse and evaluate each proposal closely from that perspective. Attorney General, Martin Pakula said in December, “We will be working closely with legal and medical experts to ensure we have the right safeguards in place to protect vulnerable Victorians.” The tragedy will be that, should they respond with anything less than a 'Sorry Mr Andrews, we can't fulfil our task', then they will have not done their job. However, given the way the panel's discussion paper is framed, refusing to endorse a form of legislation is not an option. Nor is dissent to be countenanced. The panel asks how best to implement these laws, not should they be implemented. Interesting then that the chairperson of the panel, former President of the Australian Medical Association, Dr Brian Owler, should enter the media recently, posing the possibility that a new criminal offence may have to be introduced as an 'additional safeguard'. "This measure would ensure requests are voluntary by acting as a deterrent and sending a clear message that it would never be acceptable to push someone to access voluntary assisted dying," the discussion paper says. "Appropriate offences may include inducing a person to request or access voluntary assisted dying through dishonesty or undue influence." Laws prohibiting assistance in suicide exist already in every Australian state. Ask Philip Nitschke; he's been railing against the laws that prohibits assisting in suicide for years arguing, quite irrationally, that because suicide has been decriminalised it is ridiculous to criminalise assistance for what is no longer, itself, a crime.

The fact that the statute penalising assisting in suicide remains speaks volumes about the serious nature of the act. Framed in the South Australian Criminal Code as: 'aids, abets or counsels the suicide of another' this clearly includes the lightbulb moment of Dr Owler and the panel. The Victorian Crimes Act talks about 'aids or abets' but also includes 'incites'; defined as: includes command, request, propose, advise, encourage or authorize. The same day as Dr Owler made this pronouncement we saw reports of an elderly Dutch woman being duped to her death by euthanasia and, even though this act could and should have triggered a charge of homicide, the local euthanasia evaluation commission wants little more than a slap on the wrist for this doctor. Though consent was clearly absent, though the woman was held by force at the doctors request, the commission says that the actions were in 'good faith' whereas, being clearly outside the law, a charge of homicide is surely indicated. So, please tell us Dr Owler, how is this new law going to make things any better?

Laws that are not enforced

Even if we were to assume that, by some minor amendment, the extant statute might be made more robust, we even have the pro-euthanasia lobby arguing that the existing law is not fit for purpose. The Parliamentary Committee canvassed that question at length in their report noting that there had been few convictions for assisting in suicide. The committee report, in discussing the history of assisted suicide prosecutions in Australia, quotes former Director of Public Prosecutions and Supreme Court Justice John Coldrey saying that these existing laws (on assisting in suicide) need to be changed: "These cases don’t sit comfortably in a court setting. The person goes out into society labelled a murderer when their motive has been compassion and love. "I’d like to see a regime where people who act in this way are not put at risk of criminal charges." More telling, perhaps, is the citation of Professor Margaret Otlowski's evidence: ‘where the administration of the law depends to such a large extent on intangible considerations of sympathy, there is no guaranteed consistency of application.’ Surely, as the recent case from the Netherlands illustrates, the notions of sympathy and compassion will continue to be applied - even if the law is made more robust - and the likelihood of prosecution will become increasingly remote. The committee echoes these sentiments in conclusion: "The Committee is concerned that if our law enforcement agencies, those investigating deaths and those presiding over cases, do not believe that a just outcome would be achieved by enforcing the law, then it is time to question the law."

Protection for Doctors, but Not For Patients

And so, while Dr Owler and his panel's discussion paper suggest that a new law might be raised to create 'an additional safeguard' to protect people, the practice of any euthanasia and assisted suicide law and indeed the intent of the parliamentary committee is actually to provide maximum protection - not for the public - but for the doctor: "Assisted dying legislation should include consequential amendments to existing legislation to ensure that no health practitioner shall be criminally liable for participating in assisted dying in accordance with the assisted dying framework." Owler's proposal and the panel's recommendation is little more than window dressing. As with all so-called 'safeguards', they are really only included to make people feel less adverse to the notion of doctors killing people or helping them to kill themselves.   This article first appeared on the HOPE website and is used here with permission of the author. TO learn more about HOPE and the issue of euthanasia, visit Paul's website here: I highly recommend this video about euthanasia in Belgium and Canada, available on the HOPE website. For more resources about euthanasia, click here: