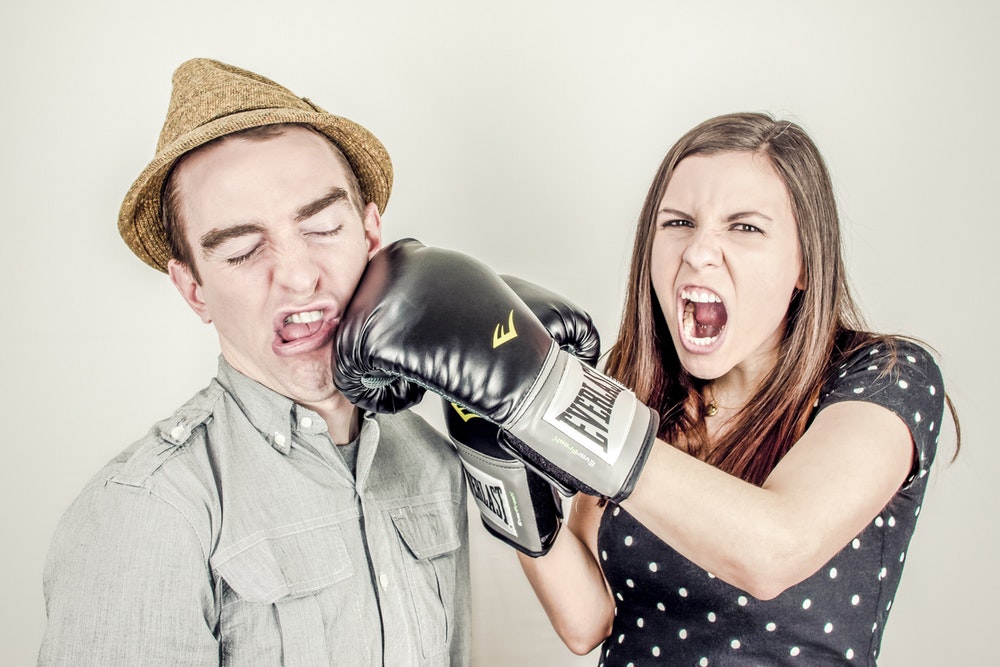 The myth of “the patriarchy” is easily evidenced – in their minds – by the fact that more men choose higher paying careers, are more likely to assertively negotiate promotions and pay rises, and less likely to take several years off in their 20s and 30s for family reasons. They call it the “gender pay gap” and completely fail to account for the possibility that empowered and independent women may actually prefer and freely choose careers that aren’t as financially profitable such as the human services sector or home-making. Women voluntarily often have several less years industry-specific experience by age 30 due to the whole womb and breastfeeding gender differences, and are also generally more agreeable to lower if reasonable offers when negotiating.

The reality of the differences between men and women is entirely lost on the discrimination industry, and therefore they are free to misrepresent this reality as the deliberately malicious construct of a white male-dominated society determined to subjugate the perpetual victims of every minority group and the intersectional members thereof. Also lost on these unicorn-chasers is the complete failure of “the patriarchy” to remedy the fact that men account for 99.9% of combat deaths, 94% of workplace deaths, 76% of homicide victims, 75% of successful suicides, 71% of homelessness and 93% of prison populations. If they were inclined to logical consistency they would call this evidence of the “feminarchy”. But they don’t, because equality of outcome is not a sincere pursuit, just a slogan useful for emotional manipulation of people unwilling to think for themselves.

Take for example today’s Daily Telegraph report that “a Sydney law lecturer and a feminist lawyer have blamed sexist cops and judicial officers for the rise in women being arrested for violent crimes.”

“The pair said that the number of women being arrested for domestic violence offences was increasing five times faster than male figures, blaming the increase on “pervasive systemic gender bias”.“

A SYDNEY law lecturer and a feminist lawyer have blamed sexist cops and judicial officers for the rise in women being arrested for violent crimes. Via @Houghtontweets https://t.co/MYpXbvuktx

I’d like to posit a different theory of why there’s a rise in women being arrested for violent crimes. I think it’s less to do with “sexist cops and judicial officers” and could possibly be because women are committing violent crimes. I know the feminists and Sydney Uni’ academics may find this incredibly hard to comprehend, but there’s a historical correlation between violent crimes and arrests for violent crimes that does suggest at least some causation.
My next premise may also cause all kinds of cognitive dissonance for the esteemed professionals at the Feminist Legal Clinic, but I suspect there may even be – finally – an increasing rate of equal outcomes in investigations of domestic violence offences. Either that, or there’s an increase in the rate of those offences by women. To conclude that the increases cannot be the responsibility of the women involved but is solely attributable to “pervasive systemic gender bias” is manifestly misandristic in itself. The only arguments offered in defence of their improbable conclusion are the usual lyrics to the discrimination industry choruses which stereotype men as chronic abusers and women as powerless victims. They even whined about the equality of a system not discriminating between men and women!

“This approach [not discriminating] fails to acknowledge the distinct characteristics of female defendants and the inherent dynamics of domestic violence — including women’s lower reoffending rates, their histories of trauma, increased suffering in custody and greater caregiving responsibilities.” Ms Kerr told The Daily Telegraph the police and judiciary lacked understanding of power imbalances in domestic violence cases. “The significant disparities in physical strength and resources between parties are not being taken into account.”

Hang on – wasn’t equality (and by “equality”, they always mean equal outcomes) precisely what feminists have been demanding for decades? If they really believe all discrimination is always bad, then isn’t it a tad hypocritical and insincere to now point out the obviously universal differences in addition to the contextually subjective ones? Yes, women have distinct characteristics including greater caregiving responsibilities and less physical strength. So do these feminists and academics finally agree the gender wage gap is a myth easily explained by obviously universal differences? No, because they dwell in “Alt Reality” where only men are chronic abusers and empowered women never choose to be full time mothers. I’m all for equality under the law. So if these toxic post-first wave feminists really want equality of outcome let’s hear them advocating for equality in combat and workplace deaths, homicides and successful suicides, homelessness and, yes: prison populations. If not, they’re just nagging and should simply be ignored.
Tweet
Tagged under
Download attachments: