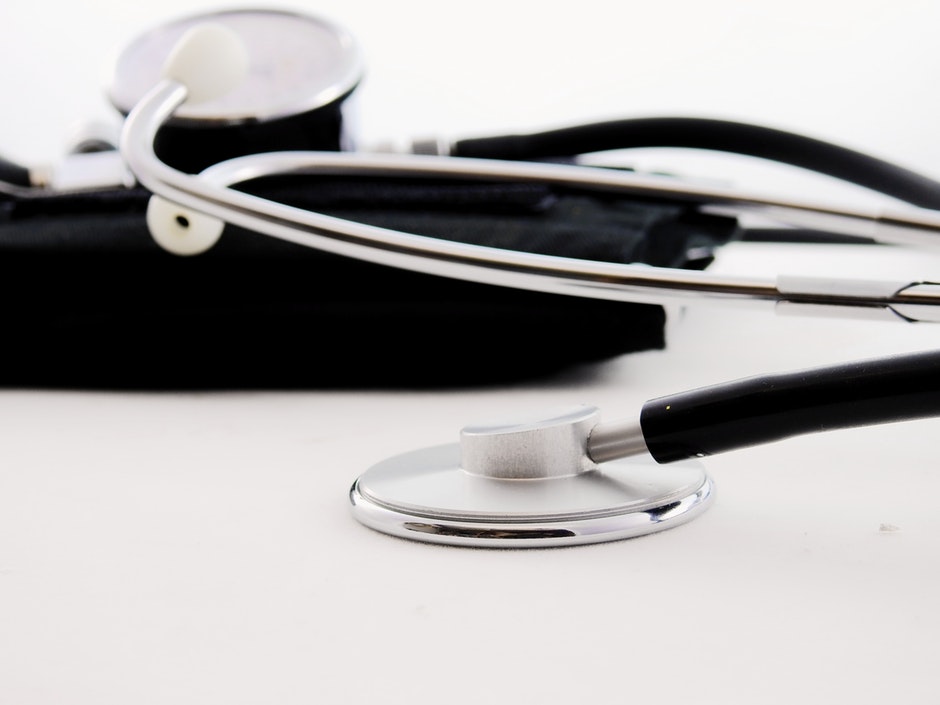 Despite being appointed to the advisory panel because of their experience in neurosurgery, palliative care, nursing and disability advocacy, their “how to” guide for social engineering speaks more about community mobilisation for radical social change. A handy guide for social engineering in many forms, the article explains how a move to make death:

can enable a push for legalised killing. The authors also describe how a focus on the individual rather than the community played well into an anti-paternalistic, anti-authoritarian sentiment that rejected the traditional “top-down” approach to health policy.  They state: “This change represents a major shift in the exercise of individual autonomy of over that of the state.” The authors go on to explain how a long process of public consultation can ensure everyone has an opportunity to express their views (even though it appears the outcome was largely pre-determined.)  In one instance, perhaps revealing their hand, the authors laud the work of public and political campaigns from pro-euthanasia lobby groups as “serving to balance the efforts of detractors.” Again indicating that their role may have been more about campaigning than advising the government, the authors write about the importance of the media training they all received. They conclude reiterating their social engineering aim: “In documenting the process… the authors hope to assist others in seeking to engage in similar social change.” How can the public be confident that the Victorian laws contain adequate safeguards if those responsible for advising on them appear to care more about campaigning than anything else?