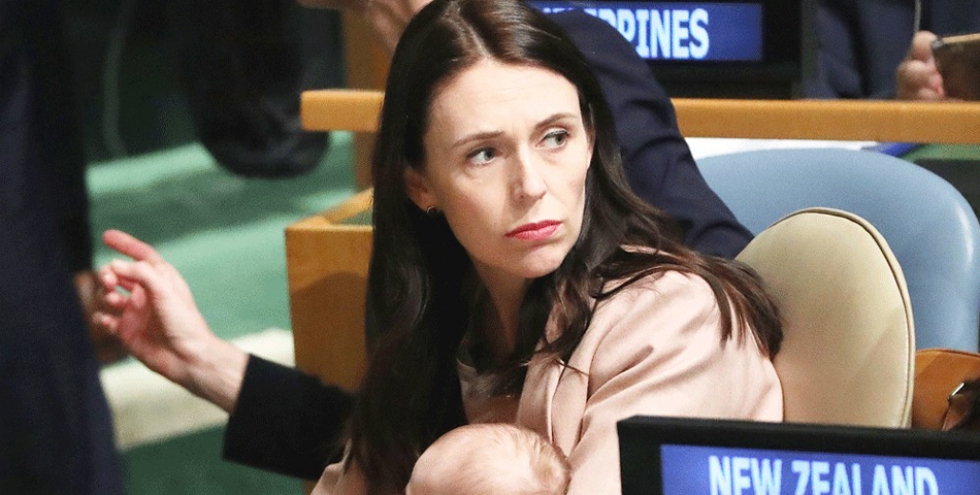 Shame is the name New Zealand wears this day, after last night refusing any legal right to medical care of our nation's smallest citizens; of babies born alive, in terrible pain, after botched abortions.

80 MPs voted against the potentially life-saving amendment and three didn't bother to vote at all. So in future, doctors and nurses and assorted 'health professionals' will be fully entitled to ignore babies who survive attempted abortions, and simply leave them to die.

And what other victories did the death-dealing MPs score, last night? I'll tell you.

The one ray of sunshine on our darkened land last night was the defeat of the impudent "safe areas" proposal. People seeking to help women threatened with the death of their unborn child, or simply to warn them of the concomitant dangers, can still stand praying on public streets outside abortion facilities without danger of arrest and imprisonment.

In fact, our baby-killers proved themselves incapable not just of right moral judgment but of practical know-how too, by stuffing up their voting to such a degree that it's no longer possible to enforce 'safe areas'.
A victory, thank God and thank (ironically) leading babykiller David Seymour, who believes old people can be bumped off too - but who also believes in free speech. So he can say what he wants in pursuit of his evil agenda for dispatching unwanted babies to landfills and the unwanted elderly to funeral parlours.

The fury of our lady lawmakers on the News tonight, frustrated in their attempt to shut down our prayer and silent protest, was palpable. They'll be back to fight another day.

But the warriors of Christ can defeat them once more, by prayer.