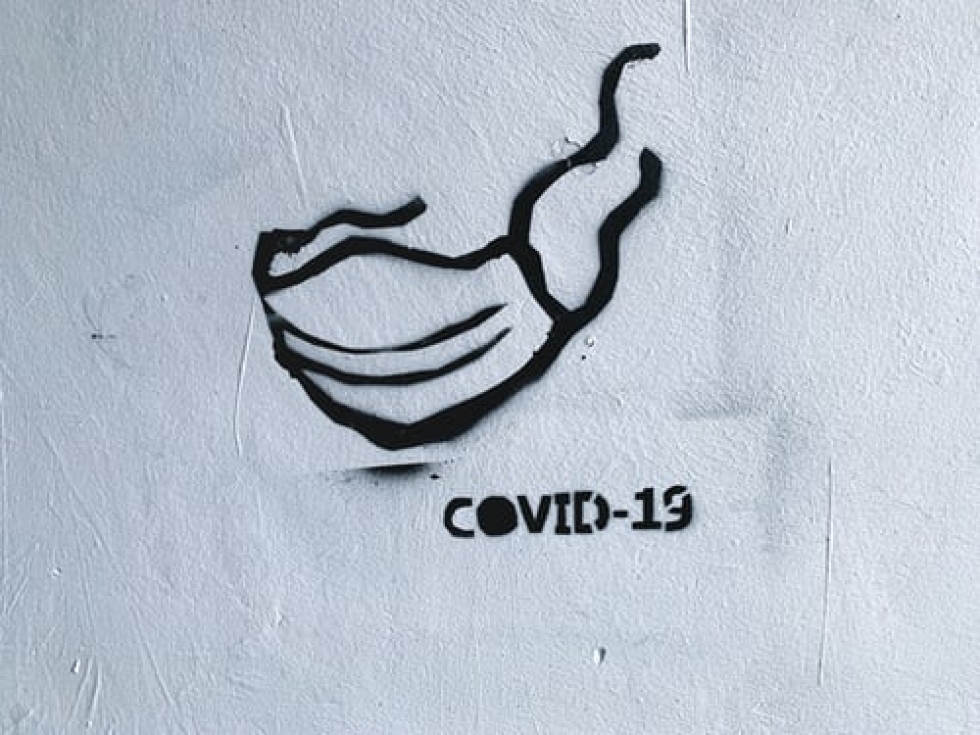 The Covid Crisis has thrown up its own set of "tribes", interest groups with different stakes in the way the thing is playing out.  Understanding the ideologies and the interests of the various players helps us all to make sense of the crazy times in which we live

Australian, and indeed, global politics, have entered a new and surreal phase, what with Black Lives Matter protests in defiance of hitherto sacred doctrines of Covid lockdown, riots and looting abroad, and uncertain protocols for, and confused understandings of, the easing of restrictions in Australia.

The emergent political landscape, even before Covid (BC), is bizarre, with new and uncertain rules and alliances and crazy, unforeseen developments, as I have argued previously.

The Covid lockdown madness has thrown up its own share of strange ideologies, positions, perspectives and alliances.  A radical, almost incomprehensible, re-tribalisation of the political landscape is now taking shape, and this shape is perplexing, even weird, to say the least.

To understand the process, we need to identify the actors in the game, the “tribes”, if you will.  Covid may be “unprecedented” (as a medical phenomenon, it certainly isn’t), it may be “new normal” as often posited, it may have disrupted business-as-usual politics.  But to explain the madness of the new, we need to recognise that Covid politics are merely a new version of the same-old, same-old.

First, there are the politicians.  The world’s “leaders”.

Politicians crave political security, and love.  And re-election.  They embrace a crisis, especially if it means they can position themselves as saviours and safe-guarders of our well-being.  In the case of Covid, they decided to punt on the opinions – and they are, indeed, only opinions – of certain chosen medical experts, in shaping their political strategies.  They are now invested in panic and safetyism, and in the resultant subservience of the masses, because it suits their political interests.  The politician as saviour invites servility.  This saves everyone from thinking, from questioning.  And now that they are in it, committed to a certain course of action, they cannot be seen to go back.  They are too heavily invested in “crisis” to u-turn.  This explains the inconsistencies, the changes of tune, the tolerance of protesters but not fishermen and beachgoers, the crazy made-up rules, the punishment of the meek, the press-conference-a-day announcables, the self-importance, the appeal to war imagery and the ersatz Churchillian gestures.

Sadly, if the opinion polls are to be believed, the politicians’ punt was a good one.  They went with perceived public safety.  Who wants to be accused of sacrificing lives, after all?

Second, there are the “experts”.

We have, in the UK, Professor Pantsdown.  In the USA, the ubiquitous Dr Fauci.  These are the fifteen-minutes-of-glory technocrats who, with their fancy models and “expertise”, get to scare politicians into enacting “larkdown”.  They draw upon arcane theories and models to get the politicians to do their bidding.  They savour crisis, too.  But there are only certain, in-group, favoured experts that are called up to the podium.  Many other “inconvenient” scientific voices of reason are ignored, side-lined, suppressed.

Third, there are the chancers.

“Never let a crisis go to waste”, suggested the Obama adviser, and former Mayor of Chicago, Rahm Emanuel.  The chancers are left-of-centre types who want to nudge us all towards supine worship of the Big Brother State.  Nancy Pelosi is a classic Covid chancer.  Photo ops, virtue signalling mask wearing, the politicisation of death, congressional plays for funding of favourite causes, all in the name of Covid.  There are many other chancers in the wings, seeking out ways to benefit from the panic.

Peter Hitchens of the UK Daily Mail has set out the outlines of the pretend crisis that has been such a boon for the chancers.

Fourth, with apologies to women called Karen, there are the “Karens”.

What is a Karen?

Karen is a mocking slang term for an entitled, obnoxious, middle-aged white woman. Especially as featured in memes, Karen is generally stereotyped as having a blonde bob haircut, asking to speak to retail and restaurant managers to voice complaints or make demands, and being a nagging, often divorced mother from Generation X.

The Covid Karens are the folks who have signed up to the narrative that Covid is an unprecedented pandemic that warrants the destruction of freedom, rights and economies that we have seen in 2020, all in the name of public health directives.

The Covid Karens are determined to win each and every argument.  They attack the relaxed Swedish approach to lockdown, relentlessly.  They hang on death figures, in grisly fashion.  They cheer every Swedish death.  They utterly buy every single government press release, every infomercial, every invocation of “correct” Covid behaviour.  They love masks.  They reckon those who don’t join their crusade are granny haters, obsessed by “the economy”.  They actually believe what governments say in relation to Covid.  They do not get that governments are simply making this up as they go along.  They think the science is settled.  They lunge at apparent Swedish mea culpas for its mistakes.

Fifth, there is the lamestream media.

“If it bleeds, it leads”, of course.  Crises mean viewers, readers, listeners.  The extent to which our major media outlets have assumed that there is a pandemic of crisis proportions, that what governments have said about Covid is inevitably and always correct, that what governments have done in response to it is exactly right, and that our (media) role is to simply fall into line behind these governments, is a sad commentary on the inability of the media to question anything.  To really question it.

Sixth, there are the Covid “winners”.

These folks are job-secure, can easily work from home with the imprimatur of their woke corporate bosses, will not lose their jobs and wealth, feel comfortable with the Karen world view of “safetyism” and benign big brother states, and generally are getting a buzz from the whole thing.  They tend to be of the public sector, and not in small business.  They are the furloughed workers who would rather stay on lockdown benefit than return to work.  They are the “creatives” who have enjoyed a valuable “timeout”.

Seventh, there are the leftist Deep-State lovers.  They simply love top down statism and have no problem with lockdownism.  These are different from the chancers, though there is overlap.  They are ideologues not just consumed by safetyism but committed to The State.  They believe that we should all be beholden to The State, and preferably employees of it.

Eighth, there are the confused punters.  That is the rest of us.  We have probably been baffled by the whole thing, we see the hypocrisy of arresting fishermen but not Black Lives Matter protesters and question it, but we just go along for the ride.  The Gummit knows what it is doing.  Give scoMo a tick.

Finally, there are the libertarian-inclined Covid grumps.  Those who value freedom.  Who understand that the State should always be strictly limited in its capacity to run (and ruin) our lives, to deny our choices, to question our innate common sense in relation to decisions about our health, to destroy our livelihoods, to deny us our fundamental rights.

That would be me.

And Toby Young of the UK Spectator.  And Dave Pellowe of Pellowe Talks.  And Peter Hitchens in the UK.  And Roger Kimball of the New Criterion in the USA.  And the vlogger RamzPaul.  All freedom fighters.

We think that, yes, there is a virus, dangerous to some who could easily be protected by proportional and relevant policies, but not at all dangerous to the rest of us.  About 80 per cent of the population.  We think that there has been massive policy idiocy, induced servility and bowing to the State, without any reason for the lockdown madness and its vicious and unprecedented attack on jobs, wealth and freedom.

It is simply astonishing that the ninth group is apparently so under-represented in Australian society, in the sycophantic media and the commentariat, and among our politicians.  Where are the subversive and questioning heroes like the late Bryan Pape who took on the Rudd cash splash in the 2000s and went all the way to the High Court, and the South African Liberty Fighters network who proved their Government’s actions unconstitutional?  Why has the Australian population just rolled over?

The fool Greg Hunt, no doubt speaking authoritatively for the Australian Government, can say that lockdown will now be extended as a result of the protests that his own government and the fellow shills who make up “National Cabinet” were powerless to prevent, and that (he admits) will cost us all another billion dollars (as a result of his Government’s confusion, spinelessness and bungling).

To point out the hypocrisy and the crazy inconsistencies of Covid policy is easy.  Taking it to another, higher level of critical analysis and vigorous public action seems, sadly, beyond us as a country.