When Judges Get It Wrong - the Case of John Fleming 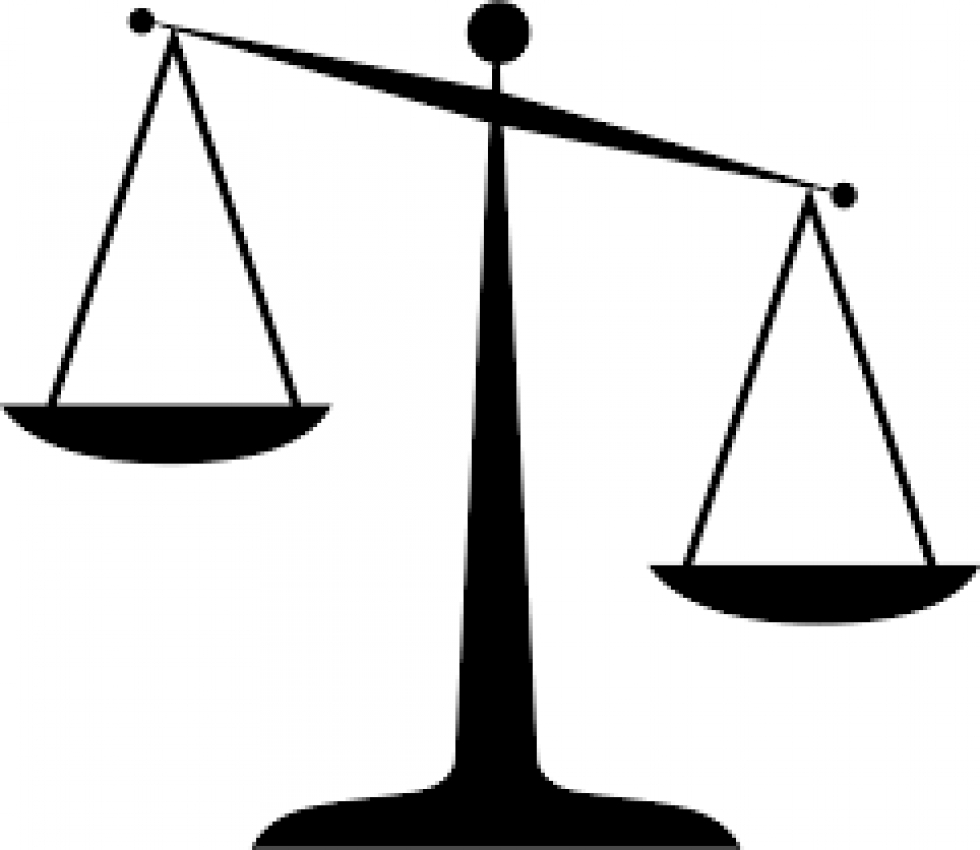 To make a start on these reforms to Australia’s court system should be an urgent legal and political priority. Our society is separated from barbarism only by the rule of law, justly applied to all who come before it.

This article appeared initially in the December 2020 issue of Quadrant.